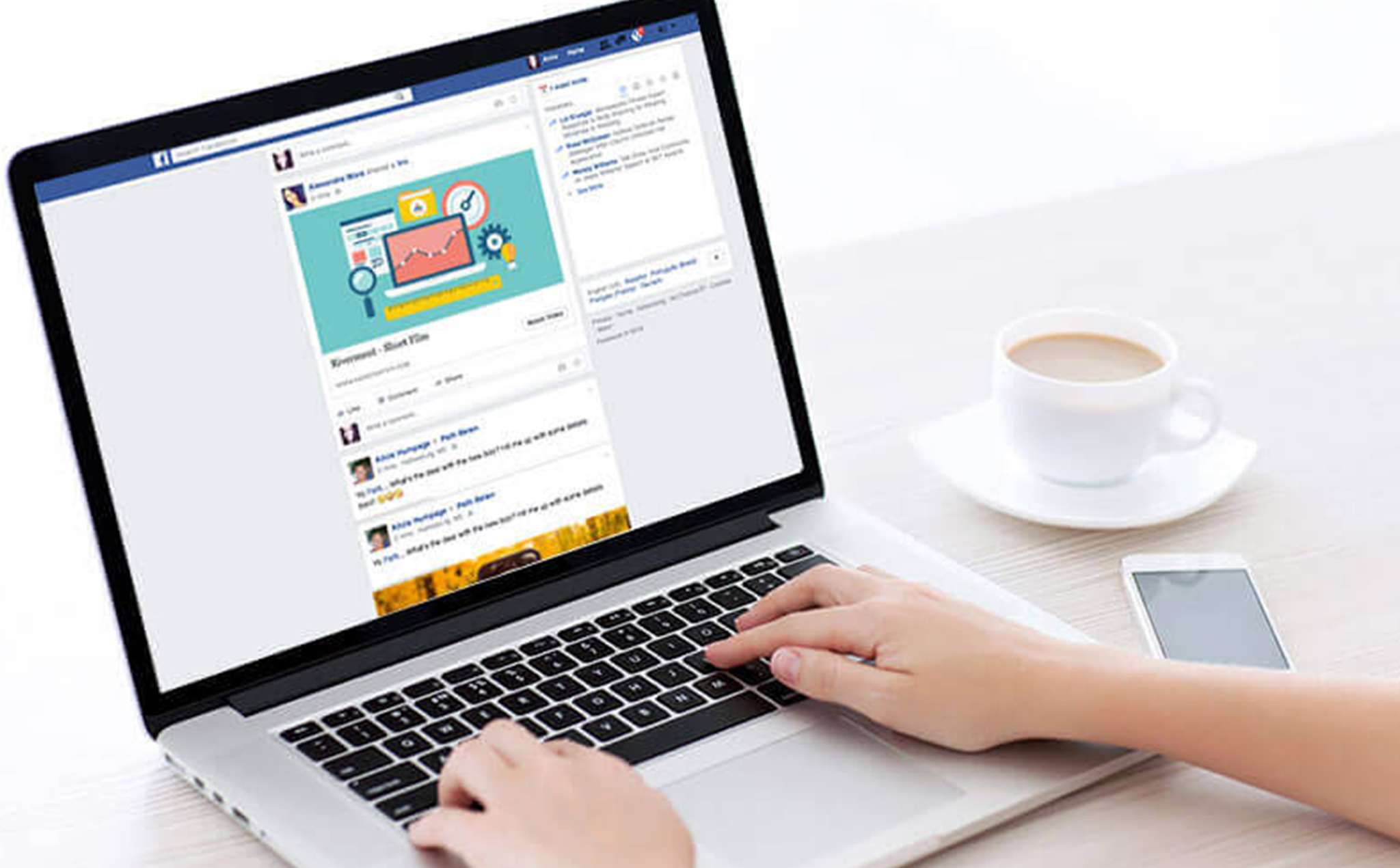 Facebook, a major social media brand with billions of dollars of revenue on the line, is learning how to counter tricks and serve up better content to users—similar to Google. Last week, Facebook revised its News Feed algorithm. In response to feedback (and possible revolt), Facebook now serves up more posts from friends and less posts from brands. In order to keep Facebook content visible and engaging on people’s news feeds, you may be tempted to overreact or even just keep doing what you’re doing. Either way, it’s possible you’ve been relying on tricks or inertia for too long.

The way to navigate through this situation—like with any Google or Facebook algorithm change—is to rely on timeless strategic principles. Here are a few strategic questions to ask yourself in the wake of this news.

If so, that’s good in light of this new algorithm. Facebook is really focused on lessening the brand content that appears on people’s news feeds without any solicitation other than liking that brand’s page. But if your Facebook friends share your content, then it counts as personal content that will more likely get seen. Look at your current sharing activity (not just page likes and the likes and comments per post) and aim for more shareable posts.

In a rigorous study last year, researchers found that viral content tended to be both exciting and positive. While you should never expect to go viral (which is a rarity and largely out of your control), you can improve your shareability (which is under your control). Assess what you share on Facebook and work hard to make it more exciting: through catchy headlines, humor, intrigue, and uniqueness. Also, we like how positivity matters. Try to actually help people and share upbeat, inspirational content to better fit into people’s news feeds. Part of your Facebook strategy needs to include paid posts in addition to organic posts. If you’re seeing a decline in organic engagement, consider boosting your posts in addition to assessing your content quality, excitement, and positivity. Yes, it sucks to play Facebook’s not-so-transparent bait-and-switch game, but hey. who said the world was fair?

Sure, nearly every brand might want a presence on Facebook. But many brands unfortunately just set up shop on Facebook and thoughtlessly pump out content ‘cause that’s what everyone else is doing. Well stop! Take a step back and reassess your overall social media strategy. You might find a bigger payoff on other social media channels depending on your product or service.

As Forbes noted, Facebook was on its way to becoming primarily a news publisher, “an impersonal RSS feed of news.” But the hottest social media platforms often remember (sometimes too late) to be more social and less media. Facebook had forgotten its roots and began seeing Instagram and Snapchat start to steal their thunder. Other social media channels such as Twitter or LinkedIn may still work like a news outlet, but at least Facebook will continue focusing on engagement—which forces you to enthuse engaged users. By prioritizing the engagement of friends and family—even if it’s for bottom-line cynical reasons—Facebook at least shows that it still considers engagement and bonding as the core of social media.

How is your brand responding to Facebook’s algorithm change?