A Look at the Recently Unveiled Google Adwords Innovations 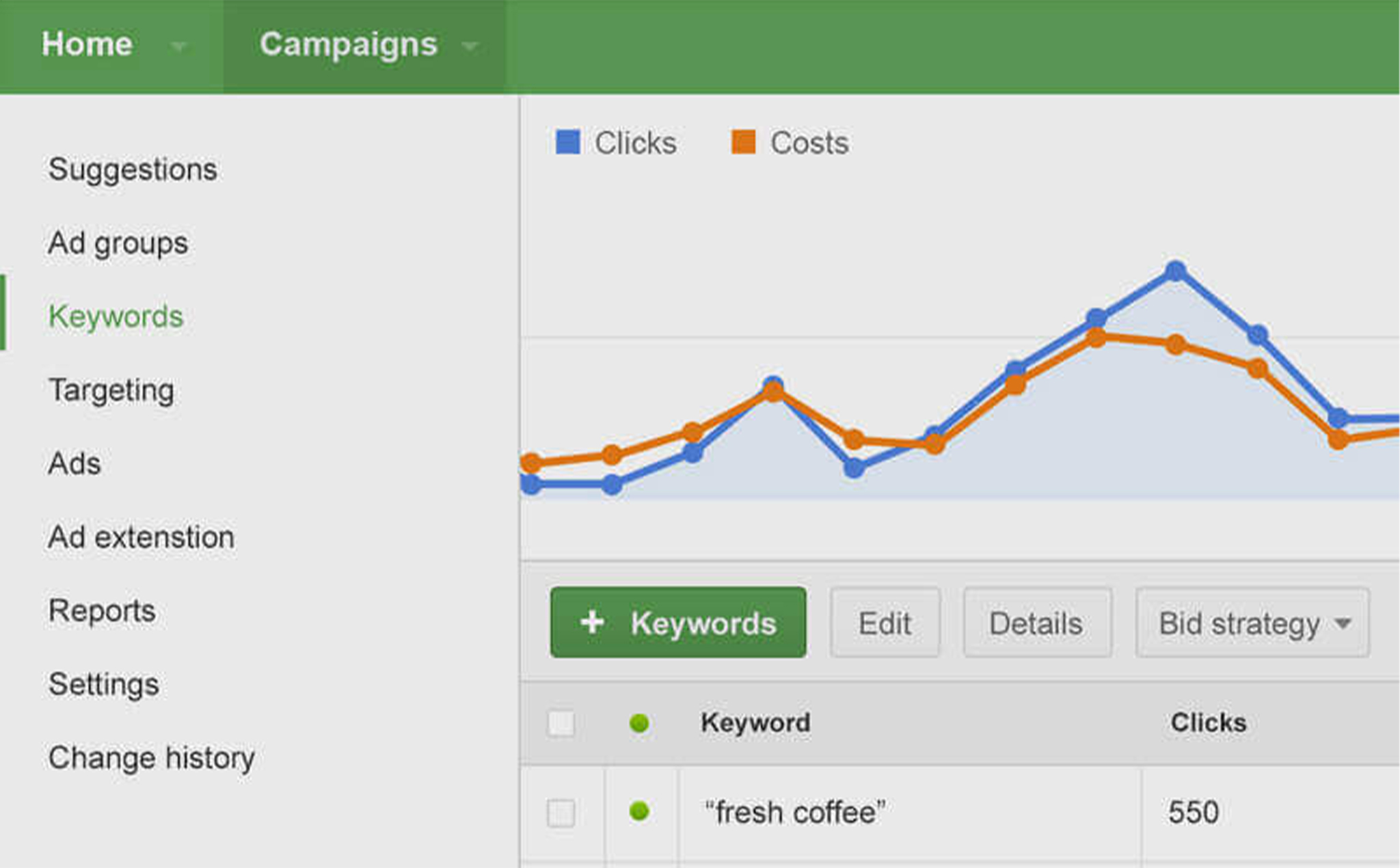 Back in March I wrote a blog about features and capabilities within AdWords that I hoped would be a part of the innovations that were unveiled during a highly publicized live webcast last week. While the improvements that were showcased didn’t address the functionality shortcomings that I discussed, there were still plenty of improvements to be excited about: