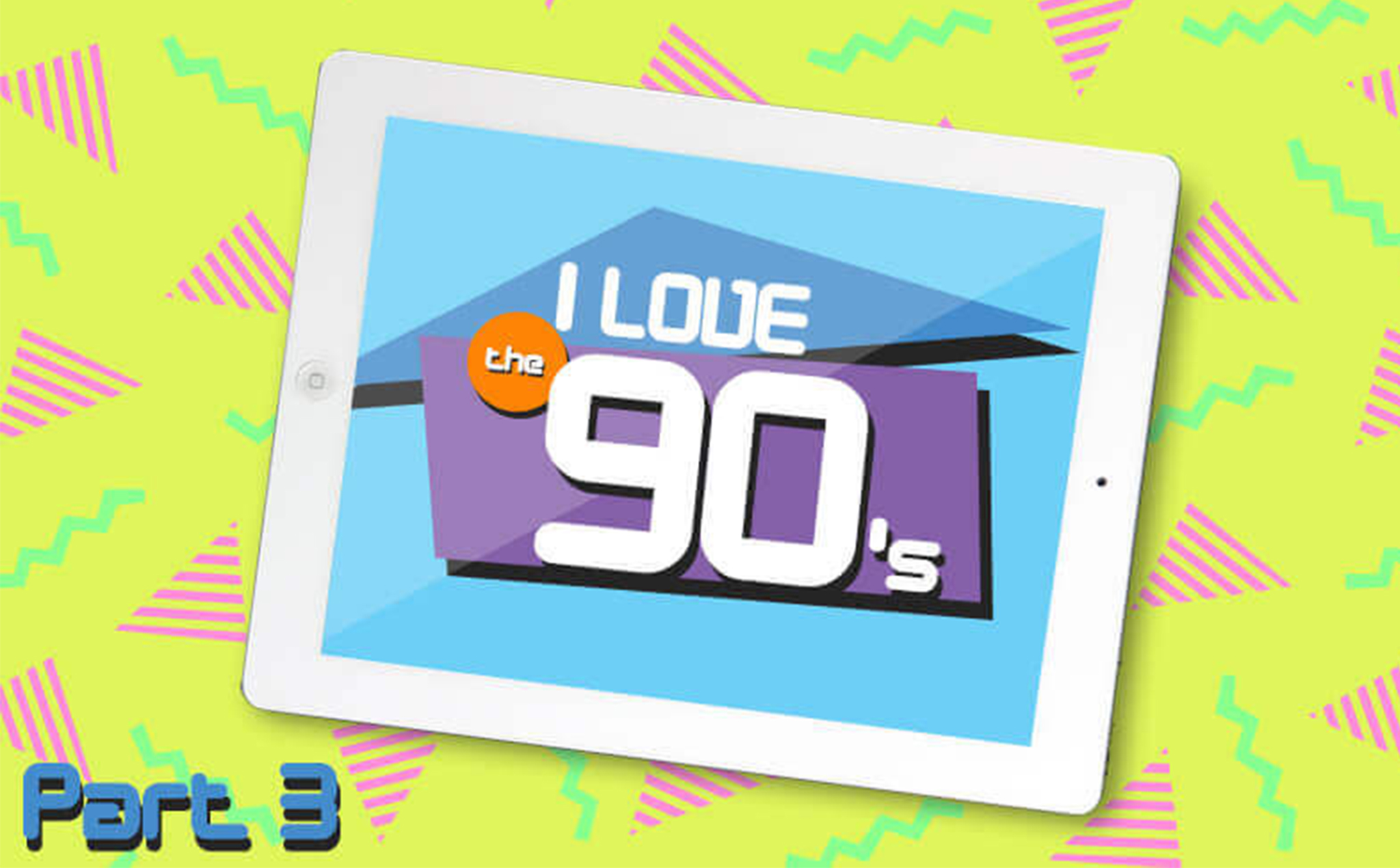 We’re back with the final blog post for our three-part series “Now That’s What I Call Millennial Marketing!” In our last installment, we’re talking music, politics and TV. But before we get there, let’s talk for a minute on why throwback marketing is a strong angle for both the marketer and the Millennial. For marketers, the notion of using “the past” as a forward-thinking marketing tactic goes against their traditional way of thinking. Throwback marketing presents a fun challenge, since now marketing teams are encouraged to think about where their brand has been and not just where it’s going. Companies are opening their vaults and repurposing products that have lived in our collective memories rather than on store shelves for the past few decades. For Millennials, you can have the upper edge in an interview or a new job by referring to the importance of throwback marketing in the workplace. Show up the competition by being relevant and forward-thinking. You have an advantage by being right in the age category marketers are aiming to reach. Speak up, and inspire your team to pay attention to how and why this type of marketing works, and how your company can get on board with the trend. Here are some brands who are going above and beyond weekly #ThrowbackThursday posts and creating more engaging and entertaining marketing opportunities that hit our heartstrings. THE JAMMER Honorable Mentions: Here’s a snack-sized shout-out to some more remakes and reboots that are definitely worth mentioning. It’s been a wild ride looking at the cool stuff that brands are doing to breathe new life into the ‘80s and ‘90s. There is certainly an audience that is hungry for all the feels of nostalgia. Whether it’s fashion, food or film, the power marketing plays in our daily lives is as unstoppable as a Delorean going 88 miles per hour. Click to read Part One and Part Two of “Now That’s What I Call Millennial Marketing!” Got any favorite throwback products to add? Let us know on Facebook!