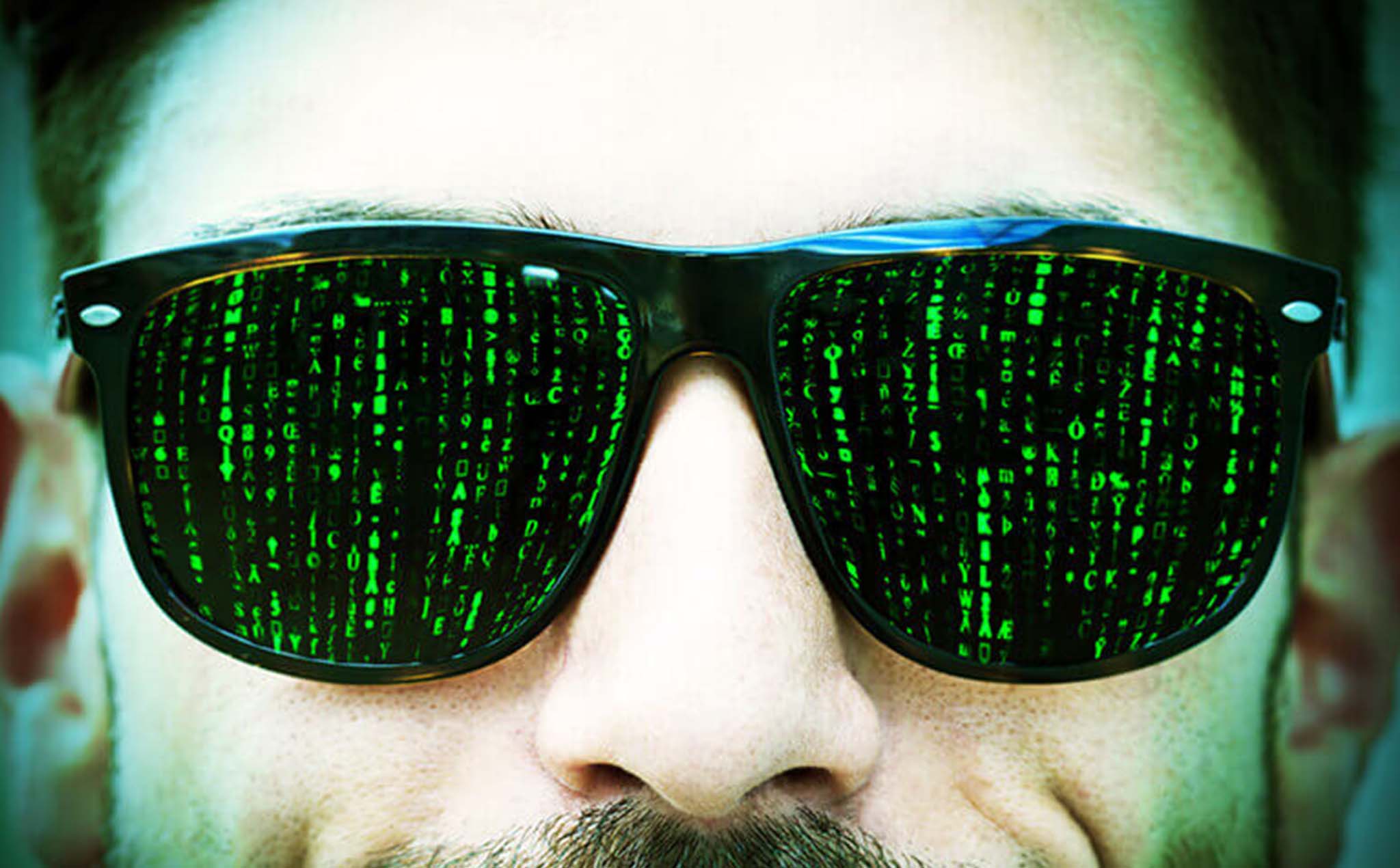 The world as we know it exists in two places. Offline and online. But what happens when we erase that dividing line?

You get a world where technology and reality collide. A world where an ordinary sidewalk could turn into a video. Welcome to your new world. The world of augmented reality.

Citi Projections & Solutions projects that the digital reality industry (virtual as well as augmented) will hit the trillion dollar mark by 2030, with annual revenues reaching $692 billion by 2025. This provides marketers a new medium to monetize, similar to what happened with the emergence of social media. Instead this time you’ll be hit with content overlaid onto the physical world.

Why Should I Care?

As television ad sales continue to slip and digital rises, augmented reality provides an entirely new canvas for marketers. Imagine you’re walking down the sidewalk and see a truck you like, but maybe not in that color. What if you were able to see that same truck on that same street, but in a different color? Maybe with a different set of wheels. Perhaps you’d like to see that truck compared to a Chevy, or a Toyota. The possibilities are endless and extend across B2C and B2B marketers.

We’re already witnessing apps use similar technologies. How do you think that dancing hotdog got on your couch? You could argue Snapchat is the pioneer for practical AR use in social media. The dancing ghost recently monetized their AR capabilities for the new Jigsaw movie by using a Snapchat filter that transports you into one of Jigsaw’s games. After snapping a pic with the filter, users were encouraged to share their picture on social media so that they could receive a coupon to see Jigsaw.

The next question that arises is scale. As we’ve seen with VR devices, they can get pricey which creates scaling issues. AR devices are being made specifically because of that same scalability fear. Affordable, wearable AR devices are becoming more available, and even mobile phones are adjusting to accommodate AR capabilities. For example, Google Lens aims to make your smartphone camera smart enough to detect and recognize objects by sight.

The practical applications are out there and the technology is developing, it’s just a matter of how creative marketers will tap into these new found capabilities.

What Do I Think? Less is More

People are focusing too much on what could be added to their reality but aren’t thinking about what it could take away.

Say I’m at a bar and looking at the liquor selection. I’m not a top-shelf snob, but I also don’t want something made in a bathtub. We’re looking at a price range around $15-$18 (or $300 in New York). What if the glasses I’m wearing could remove the liquor options from my view that don’t fit my price/drink? Boom. You’ve just made making a selection easier for the customer and reduced the time it takes for that customer to buy.

Augmented reality will be best used to present customers what’s right for them versus everything they might like. That’s not to say the previous truck example isn’t a great use for AR in the marketing space. At SCS, we’re big fans of thinking outside of the box.