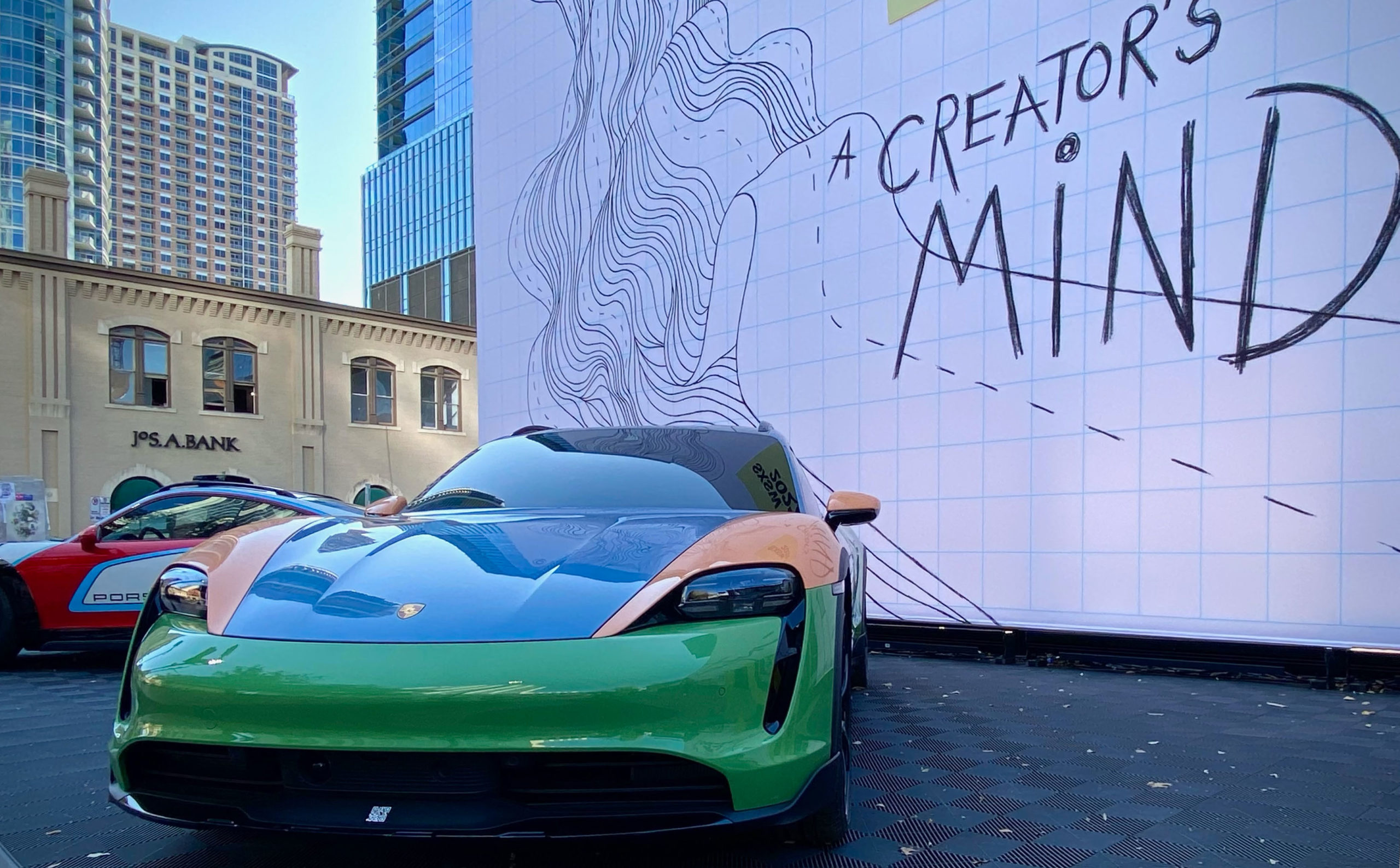 6 days of SXSW amounts to more panels, talks, pop-ups, activations and barbecue than many people get in a year. This year – the overwhelming thrum was practically built on the blockchain, and just about every event touched on the digital future in some way or another. But, in between, we did manage to get a handful of other valuable insights as well. Here are just a few of them. 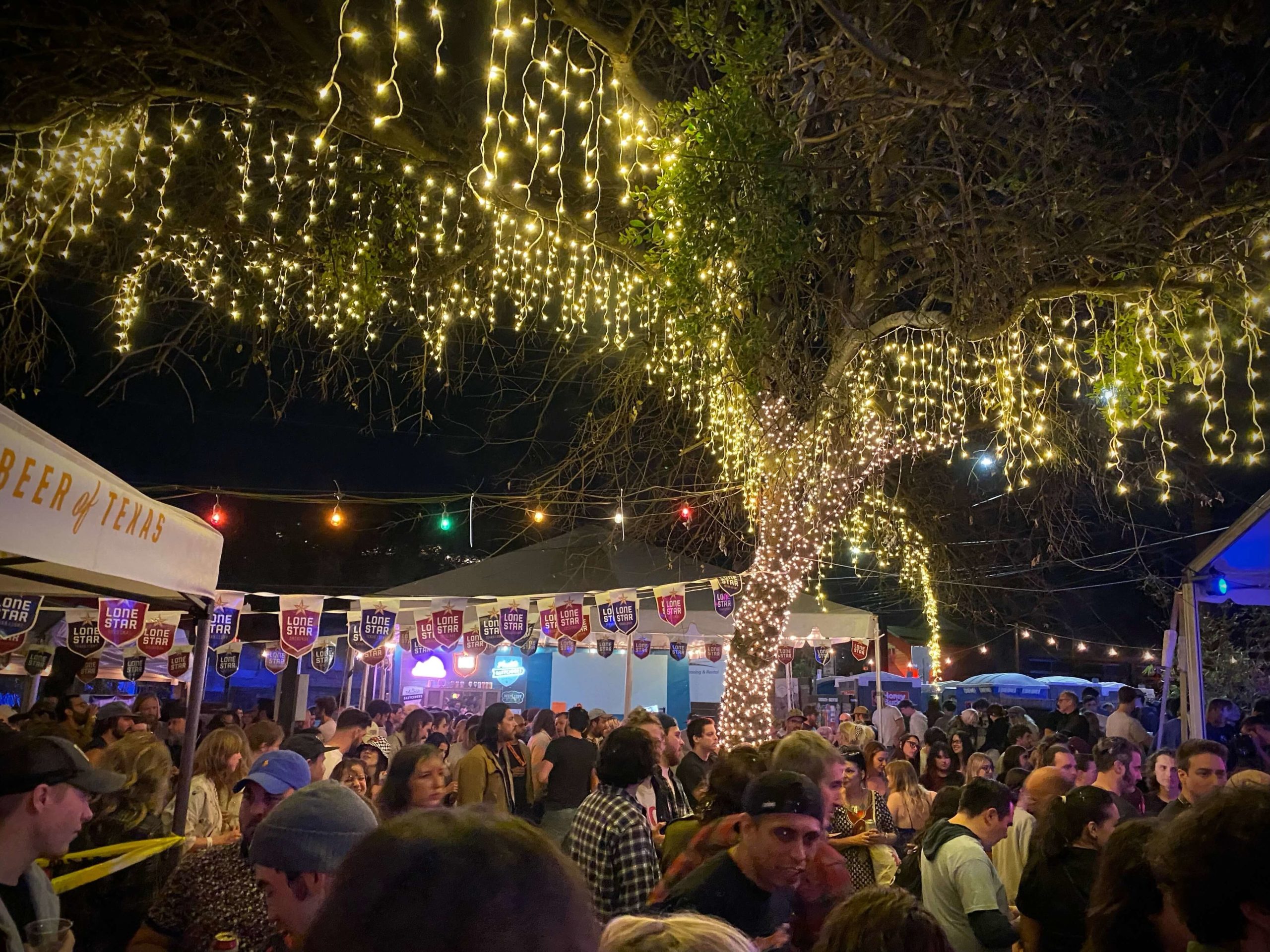 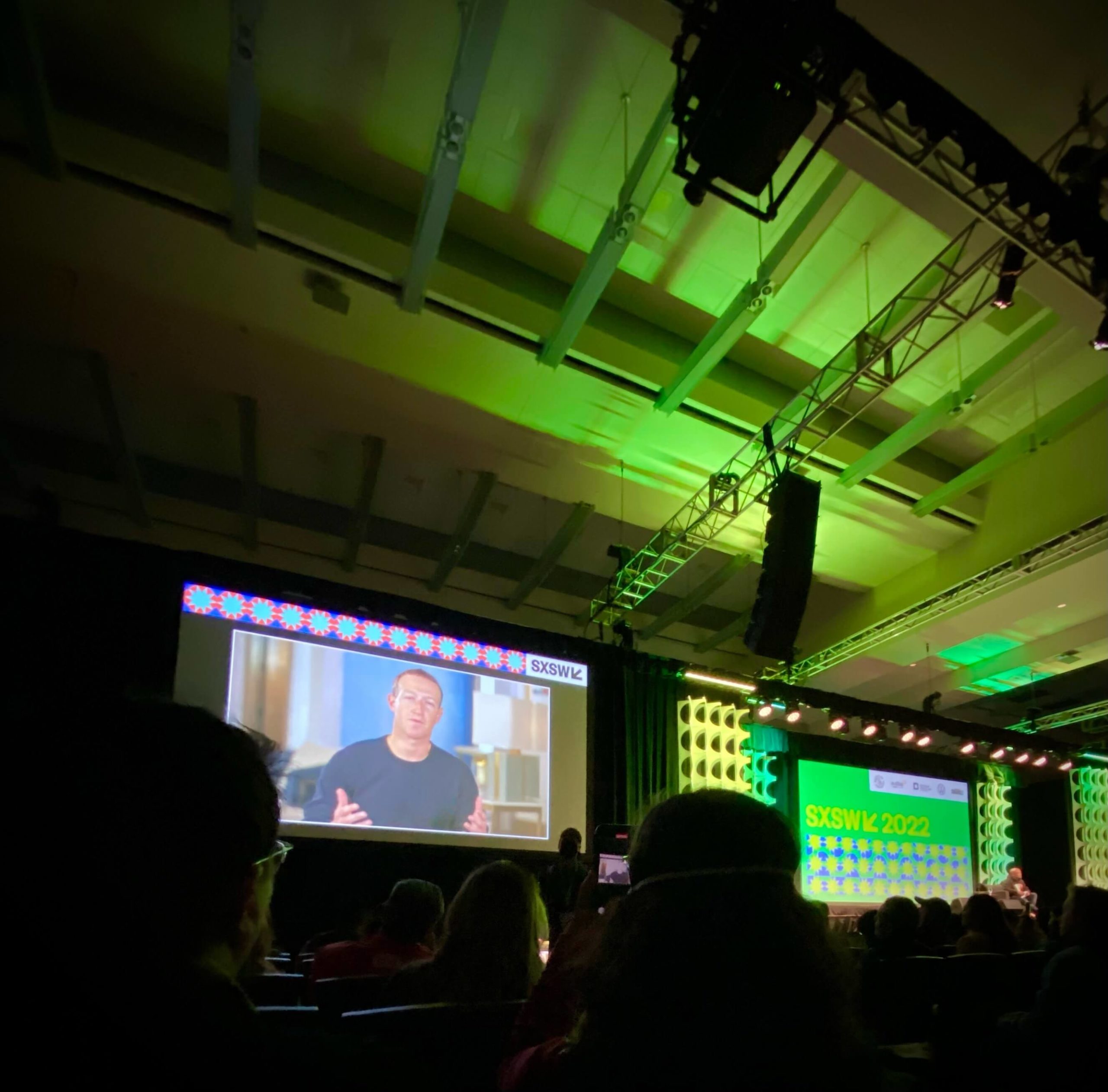 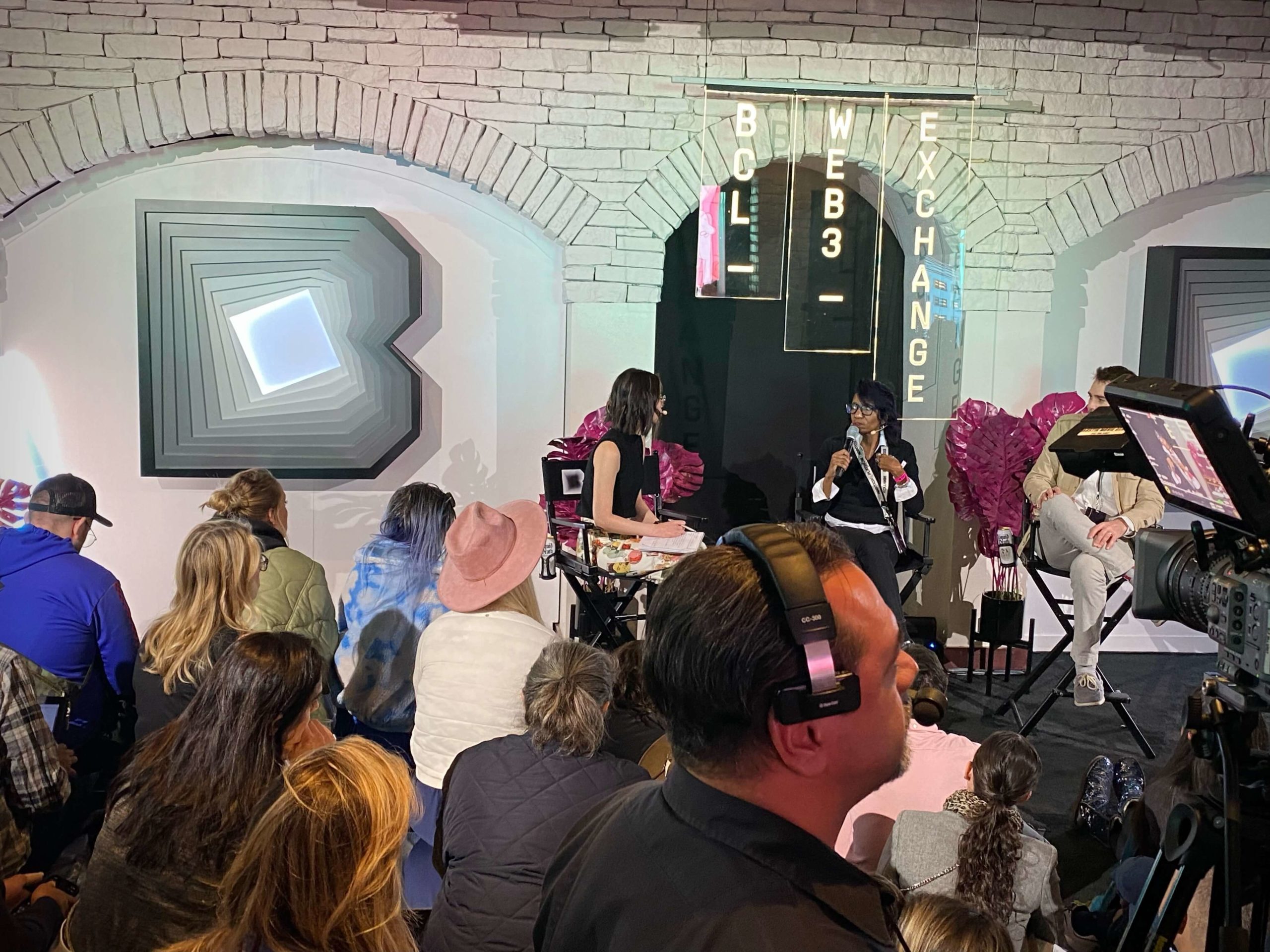