2017 Marketing Predictions: The First Age of Social Is Over 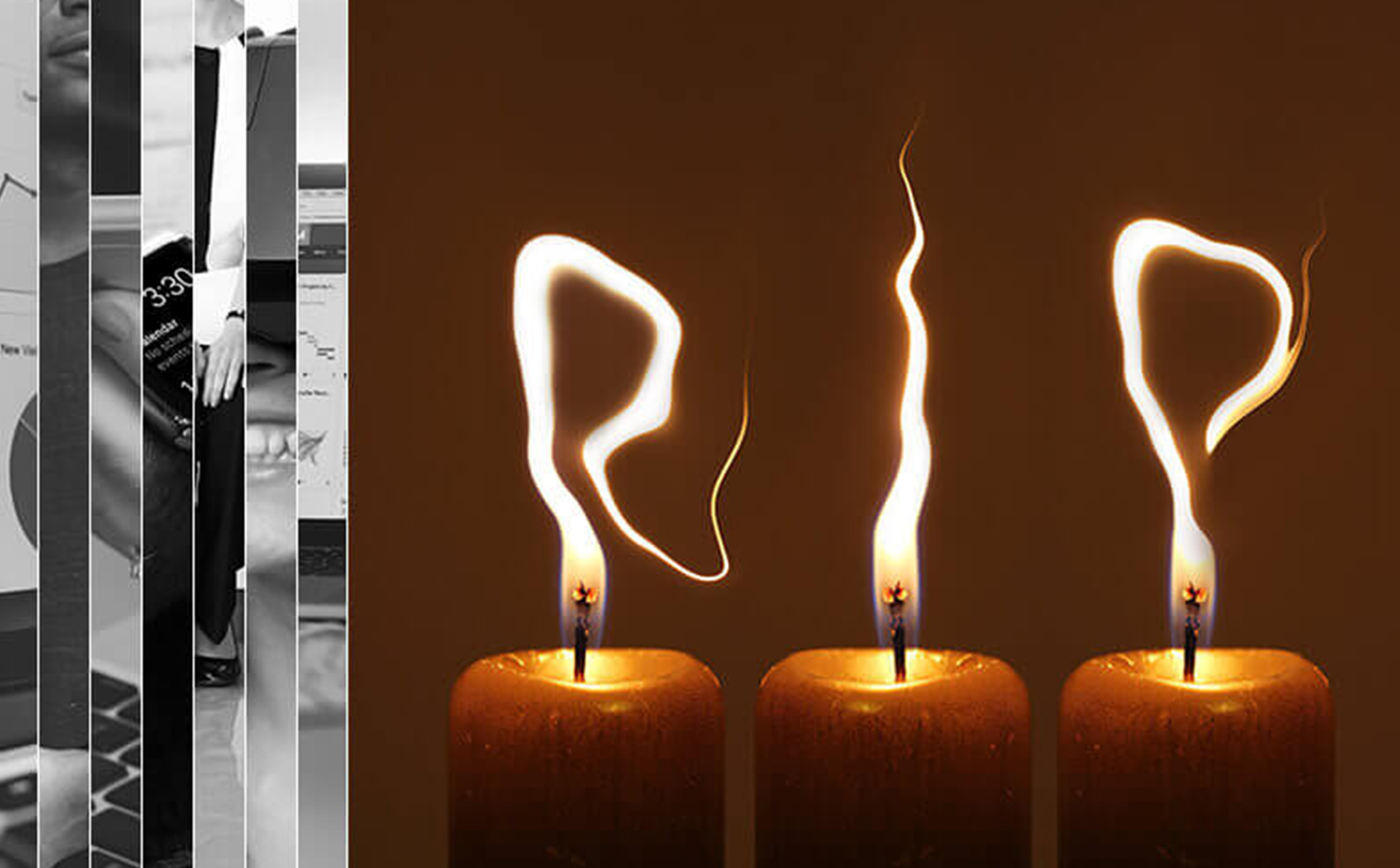 In 2017, we cannot rest on our social laurels. The big social media players may have reached a saturation point where they will now start to see an exodus of users. In a LinkedIn article, Michael Spencer points out that in all countries “Snapchat, Instagram, Twitter, and Facebook have all shown declines in usage.” In desperation, companies like Facebook and Instagram have tweaked their feeds to staunch the drop in engagement—but it may be too late. That’s why we’re not that excited when we see many “trend” articles still focused on what innovations will happen to these big players—rather than envisioning how the future of social may really evolve. In actuality, we may still be at the very beginning of social media (with DMA even saying it’s in its infancy). So beyond keeping track of expected tweaks made by existing players like Snapchat, Instagram, Twitter, and Facebook, what should you anticipate from social in 2017? While social as it exists now will remain important, marketers cannot just continue to pump out content on Facebook, Twitter, LinkedIn, and Instagram and hope for likes, comments, and clicks. Similar to how people turned away from mass media in the late 1990s and early 2000s to shift to the Internet, we are seeing a similar shift with social media as it enters a new age. — Check back next Tuesday, August 23rd for our sixth blog installment in our series Marketing Trends That Will Disrupt Your World in 2017.