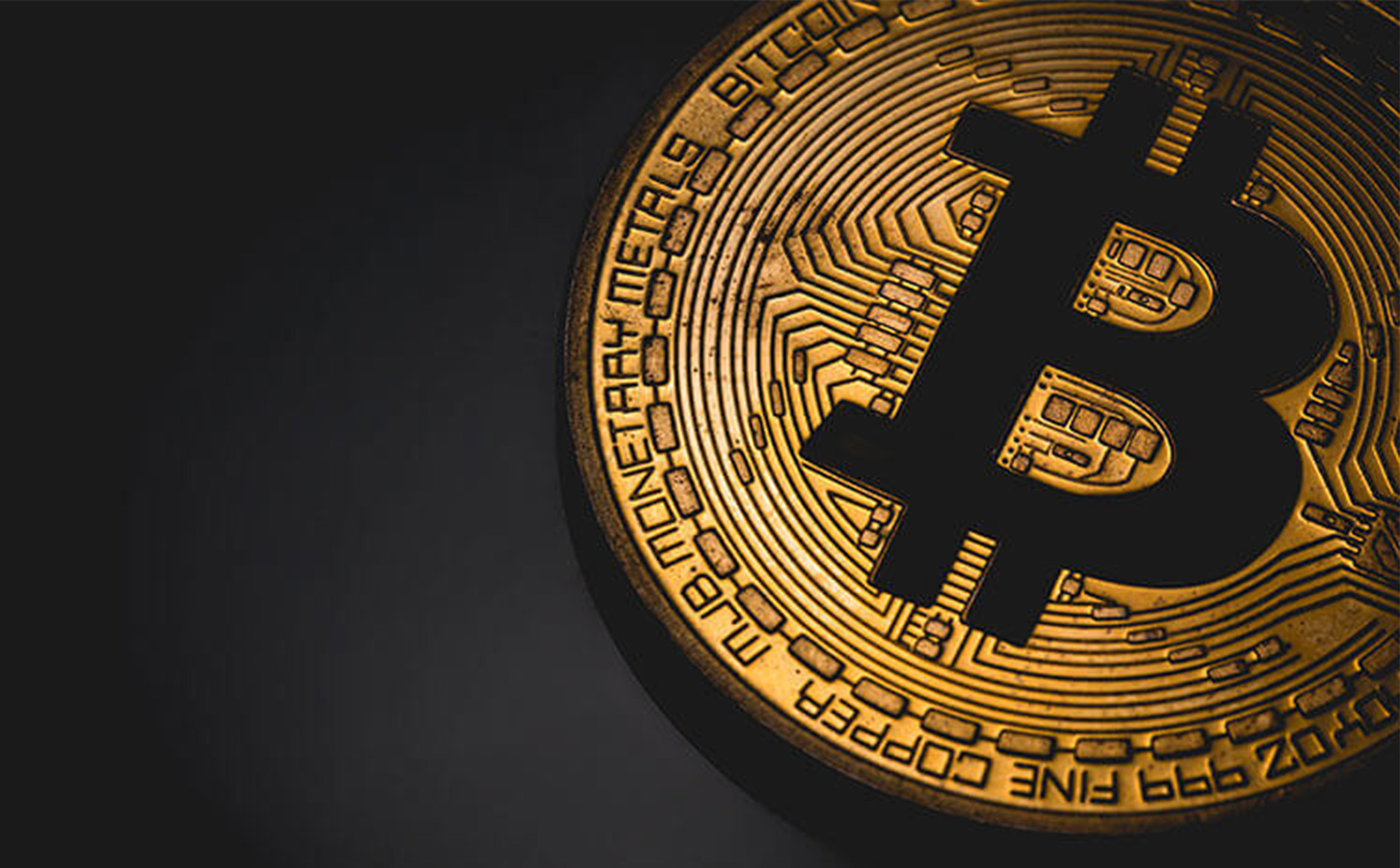 If you have somehow missed the hype around cryptocurrencies the past few weeks, there is a good chance you are living under a rock. In the past few weeks, we have seen Bitcoin go from $7500 to over $18,000. Ethereum (another mainstream cryptocurrency) has risen in “value” from around $300 to over $850. There is a good chunk of people who are making a lot of money with their cryptocurrency investments. As this new form of currency continues to gain momentum, Marketers and Brands better pay attention and think through how this could affect their transactional relationships with consumers.

Bitcoin and other cryptocurrencies run off of a decentralized financial transaction system called Blockchain. Blockchain allows for value to trade hands in the form of cryptocurrency without ever touching a bank. It’s a way of creating a truly global currency.

Cryptocurrencies are largely speculative investments. They are not based on potential earnings, dividends, etc. The value of the individual “coins” is purely based on speculation or what people are betting they will be worth in the future.

Many are comparing the rise in prices of these cryptocurrencies to the DotCom bubble in the early 2000s where people were buying stocks in companies that were hemorrhaging money, hoping that future investors would see the value in the stocks themselves. Once a few whales thought that those stock prices wouldn’t go any higher, the investors sold them causing a panic and everyone trying to get their money out. This could happen with Bitcoin as well. As soon as some of the larger investors think they have ridden the wave as high as it will go and sell, many others could sell — driving the price/Bitcoin down A LOT.

Why is This Relevant to Marketers?

As in the early 2000s when many tech startups went under, their stocks plummeting in value, this investment failure actually did yield a lot of solid tools and technologies that are worth billions today. Think Facebook, Amazon, Google – all arose out of the “dot com bubble”.

Similarly, although the value of a single Bitcoin could suddenly change drastically, the technology behind cryptocurrency is revolutionary and should not be taken lightly.

To date, cryptocurrencies have been largely adopted by geeks and hackers and haven’t gone mainstream as forms of payment. There are many reasons for this that I am not going to discuss here, but they are delaying the ability to actually use Bitcoin or cryptocurrencies to actually buy things. There have been some tests in the market, but the volatility of the price of some of these coins has made it tough for them to truly be used as currencies.

In the future though, as the market stabilizes, the technology behind Bitcoin (Blockchain) could revolutionize the way we transact and do business. Big brands will be forced to accept various forms of global, decentralized currencies as payment. Payment UX will (or should) become more seamless. We as marketers need to be preparing our clients for the future and their abilities to accept payment in ways consumers want to pay.

While few brands are even thinking about cryptocurrency and how it could impact their interactions with consumers, they should be. “Futuristic technologies”, like AR and VR and cryptocurrencies, have put entire industries under in less than a few years. Think Kodak (film turned digital), Blockbuster (DVDs turned streaming), CDs (replaced by the iPod). Brands that are 100% reliant on the US Dollar as their form of currency could wake up in a few years wondering what happened if they don’t start preparing now.

Stay tuned for some predictions and ideas on how to prepare for this potential shift towards global cryptocurrencies.