Virtual Reality: The Next Revolution In Marketing 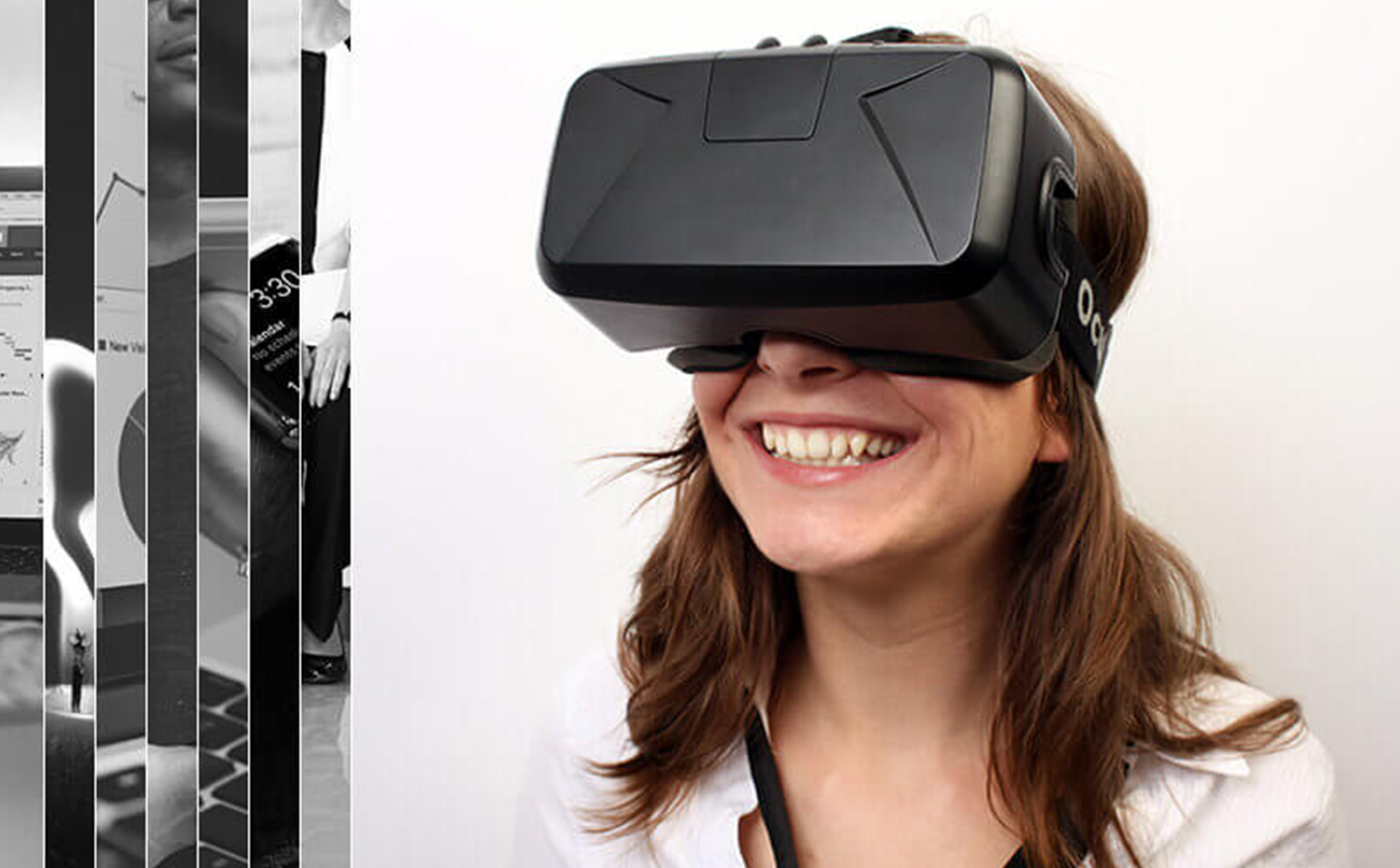 Virtual Reality (VR) as a marketing tactic is nothing new, but it’s about to get much more mainstream. Agencies and companies are going to start putting dollars behind the next frontier in digital marketing: Virtual Reality at your fingertips. While it’s easy to dismiss VR as solely a gaming experience burdened by clunky headsets, we already see important groundwork laid by major players in our industry who see the bigger 3D picture. Here are three ways we recommend that marketers think about VR as they work the platform into their scope. The (virtual) reality is that this is no longer the age of Mad Men – with a three Martini lunch and traditional advertising campaigns. Agencies and in-house marketing teams need to stay on the cusp of what’s happening now. If VR is already in our line of site, then ask yourself what you can do to stay two steps ahead of the VR game. All you need to start getting familiar with VR is an iDevice, a $15 Google Cardboard, and your imagination.