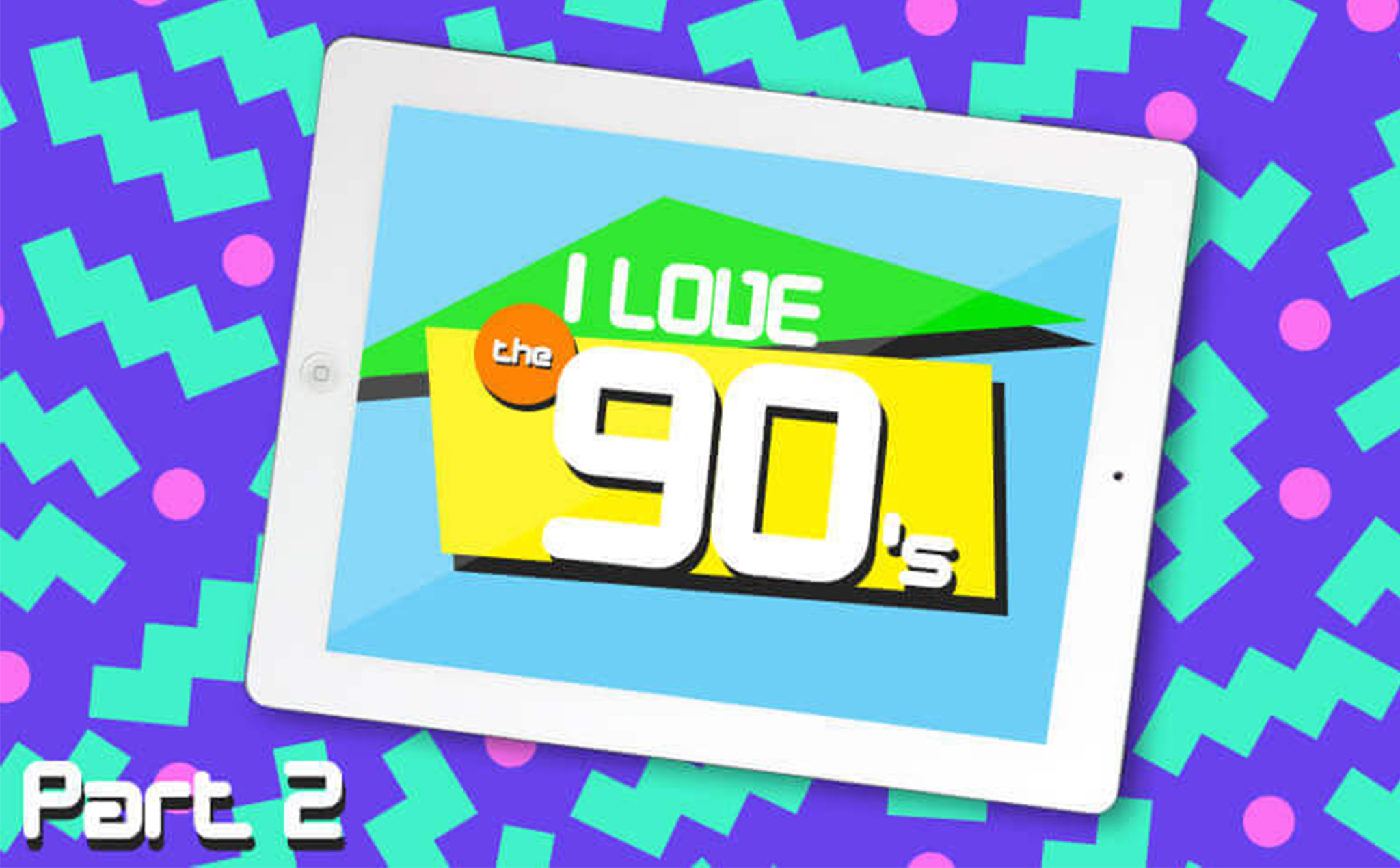 We’re back with Round Two of “Now That’s What I Call Millennial Marketing!” Social sharing, selfie sticks, and Snapchat haven’t replaced the consumer’s need for nostalgia. Throwback marketing allows consumers to feel as though they’re buying a feeling rather than making a purchase.

What is the deeper meaning of this feeling? Trend forecaster Maude Standish was quoted in a 2015 Adweek article as saying, “Millennials are wistful for that time when our pre-9/11, pre-Great Recession, pre-24/7 cyber connected world seemed a lot less threatening and a lot more fun.” As Mastercard famously coined in 1997 – that feeling is priceless. Let’s ride the wave of nostalgia and journey through more of the most successful throwback marketing campaigns to resurface. This round we’ll focus on the feel-good relics that are turning back up in fashion, design and film. It doesn’t look like Millennial love for the ‘90s is quieting down anytime soon. That’s even more reason to find an opportunity for your brand to creatively connect its roots into future marketing strategies.