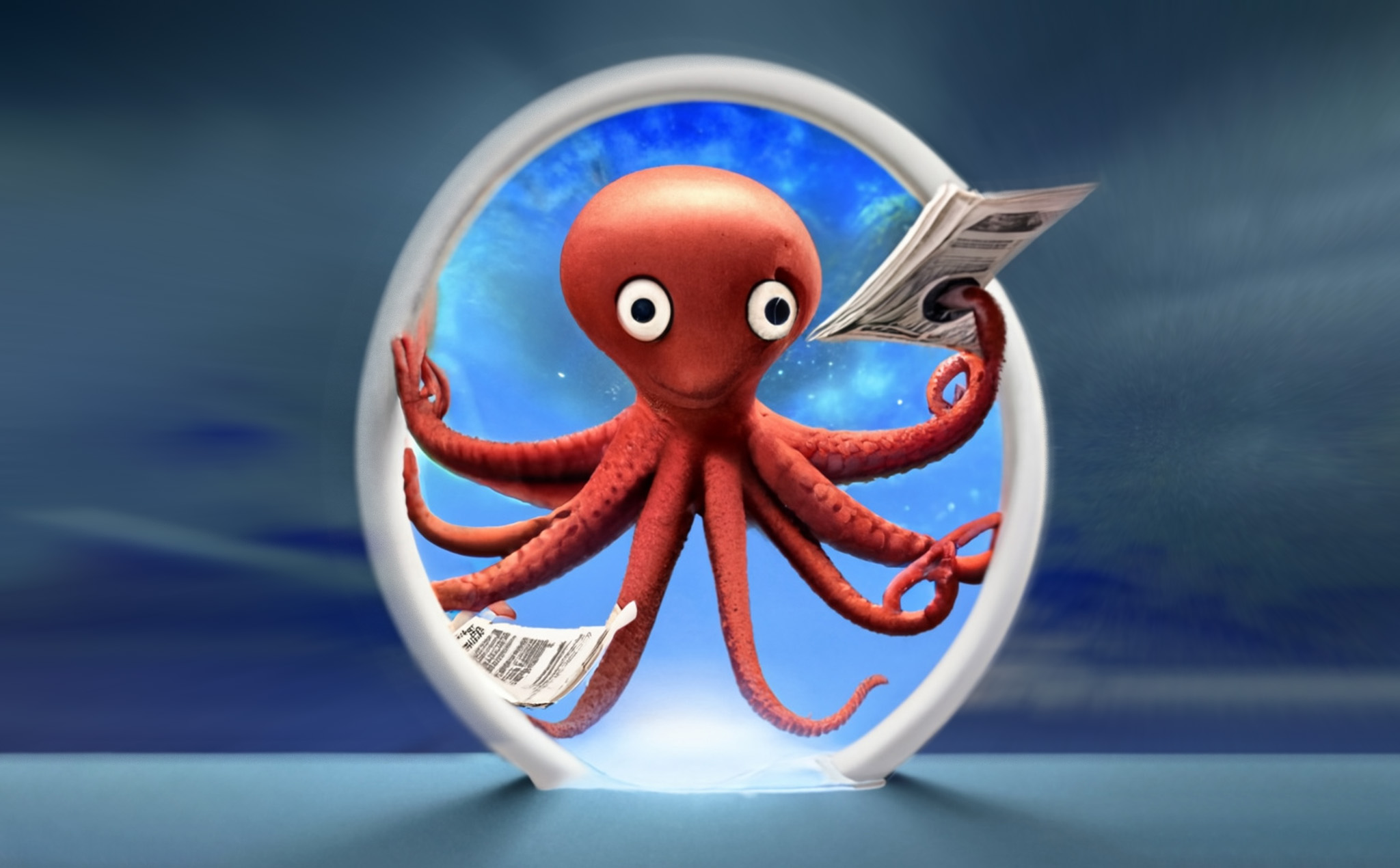 Apple Demonstrates AR/VR Headset to Board of Directors

After acquiring VR companies like VRVANA and posting jobs that could only mean support for their new RealityOS, the first “official” acknowledgement of Apple’s AR/VR project seems to have come in the form of a private presentation to the Board of Directors. The rest of us, however, are left living with the hope that the device and/or its operating system will be revealed next week at the company’s WWDC developer event. The developer community is critical to the success of any new hardware launch for Apple. Without a solid offering of must-have apps, the device would likely die on the tree.

What we do believe is that hotly anticipated device, conservatively estimated for a 2023 announcement, has a typically slim, Applesque, form factor. Similar to Meta’s Quest 2, it will likely be a standalone device without the need for a separate computer to operate, though it will most certainly pair to an iPhone for the app store and to help manage other features like social connections in the platform.

Three points of major difference with Quest, the most popular VR device, are rumored to be in price, power and capability:

Of course, the promise for marketers when Apple launches a new must-have device is always huge. Just like the iPhone and Apple Watch apps, new Apple devices open up entirely new opportunities and ways to engage, entertain, inspire and provide value to customers.

LinksDAO is a Decentralized Autonomous Organization with the goal of “building the world’s greatest golf community.” For their first membership drop in January, more than 9,000 golf enthusiasts collectively spent over $10 million on membership NFTs across two unique tiers. The organization is working towards owning one of the world’s greatest golf courses, and in addition to membership, NFT holders reap benefits like partner discounts, exclusive merchandise and events, and a private chat community.

Callaway CEO Chip Brewer negotiated an equity investment for the company, becoming the community’s official equipment provider. Top Golf, owned by Callaway, will also partner with the Web3 community in the deal.

DAO engagement with brands is becoming more commonplace. A notable example of this trend is Red DAO, one of the largest fashion Web3 communities, which recently purchased Dolce & Gabanna’s first NFT and has built a war chest for fashion related investments and projects of about $15 million.

Gato: DeepMind, the AI group owned by Alphabet, recently launched a new “Swiss-Army Knife” AI of sorts capable of over 600 initial tasks including captioning images, engaging in conversation, stacking blocks with a robot arm, and — most importantly — playing Atari games. What’s unique about this AI is that it combines multiple skills into one system, which they refer to as a generalist agent in their paper. It’s not perfect of course, but out of 604 skills available, you can count on Gato to outperform an expert more than half the time on 450 of them.

So… what’s the point? One of the goals of AI researchers is to create AGI, or Artificial General Intelligence, a system that would tap all those simple cross-functional skills to “think” and complete complex but poorly defined tasks with little instruction. An example is the Coffee Test where a robot enters a house and, from looking at coffee, a coffee maker and other items like cups and spoons, would be able to figure out how to make a cup of coffee. The benefits for this technology come a bit further down the road, but Gato is an interesting first step.

Imagen: Many AI tools are available for text to image creation. One example, StarryAI, can be downloaded to your phone and tried for free. But just recently, OpenAI dialled up the game by releasing Dall-E 2 which takes the process to a much more photorealistic level, and Google’s Imagen kicks the Text2Art wars into an even higher gear with some examples you can see on the project’s website here.

The ramifications as these tools evolve and commercialize are enormous for marketers for entirely new abilities to create unique, photorealistic images in minutes no matter what the imagination conjures. One can only begin to fathom where illustrators and photographers might take this kind of creative tech tool.

Immersive Maps: Showcasing incredible features reminiscent of NVIDIAs NeRFS, which use AI to turn a few regular photos into full 3D video fly throughs, Immersive Maps are best understood by watching Google’s launch video. Between this explorable “Digital Twin” of the world, and new physical, multi-user AR mapping tools like Niantic VPS, our lens to the world is about to change dramatically.