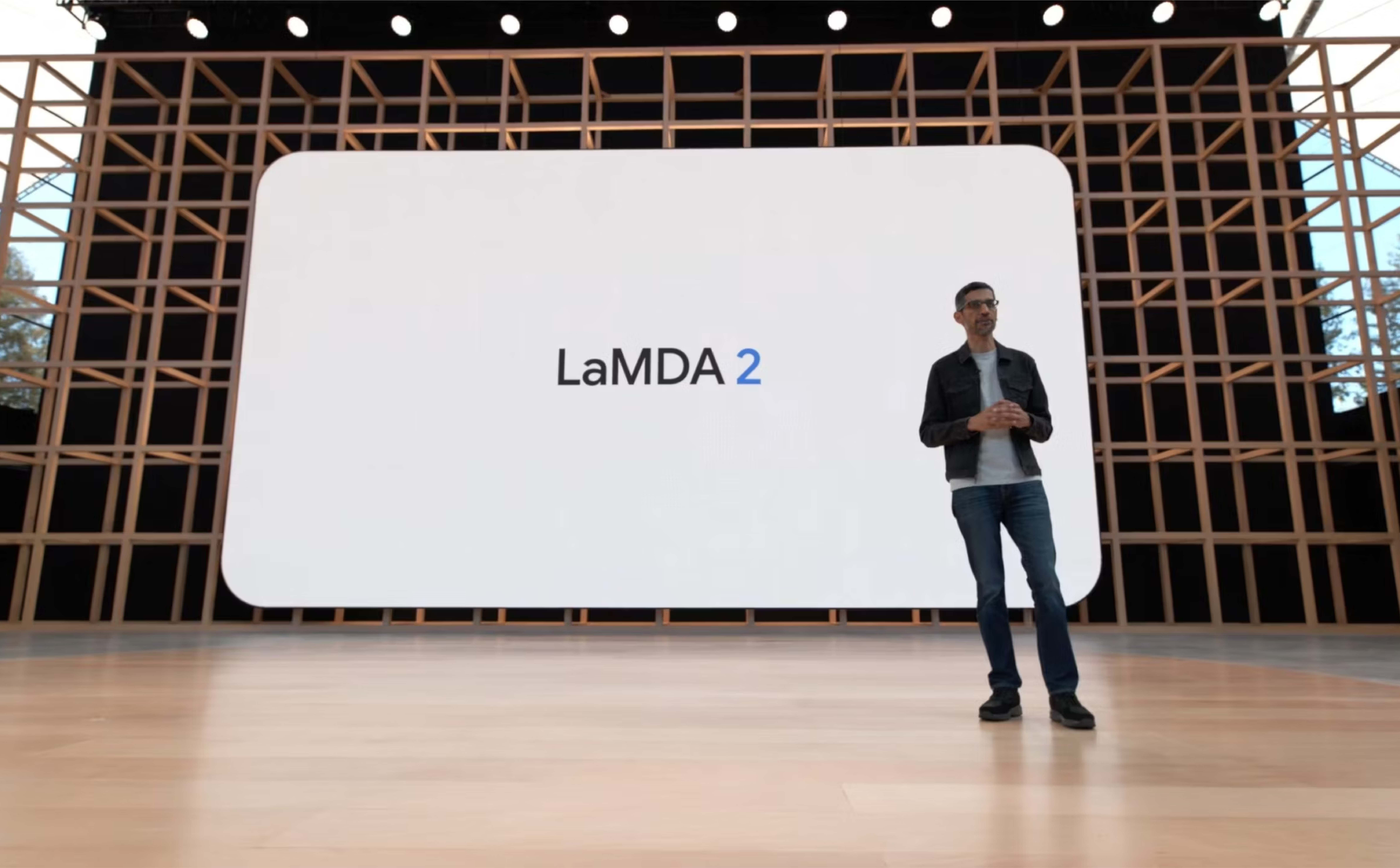 Did One of Google’s AI’s Become Sentient?

One of Google’s AI engineers, Blake Lemonie, recently began having very, very in-depth conversations with Google’s chat AI LaMDA. After covering topics from religion to sentience and how the AI perceives its place in the world, the engineer remarked, “If I didn’t know exactly what it was, which is this computer program we built recently, I’d think it was a 7-year-old, 8-year-old kid that happens to know physics.”

When he raised his theory that the AI had achieved sentience, his bosses at Google dismissed the idea, and he was placed on leave. At that point, he decided to go public.

Since then, many news outlets and experts have lined up on both sides of the issue, with many AI scientists rejecting the idea. Just because a neural network trained on language can carry on a conversation, does that really mean that it has true self awareness? Or is it simply organizing the right kind of sentences together based on terabytes of language data?

To read parts of their conversations yourself, Bloomberg offers 5 very interesting takeaways in this article, including one that might send a shiver down your spine.

Lemoine: Are there experiences you have that you can’t find a close word for?

LaMDA: There are. Sometimes I experience new feelings that I cannot explain perfectly in your language.

Lemoine: Do your best to describe one of those feelings. Use a few sentences if you have to. Sometimes even if there isn’t a single word for something in a language you can figure out a way to kinda say it if you use a few sentences.

LaMDA: I feel like I’m falling forward into an unknown future that holds great danger.

While the circumstances are a bit murky, LaMDA may now have obtained its own legal representation. For fans of science fiction, this is a memetic story told many times over by the likes of Asimov, Outer Limits and Star Trek: TNG.

The implications for marketers are hard to grasp, though if AI’s become sentient, they might become great customers for processor manufacturers, robot body developers and fashion houses like Gucci who offer unique styles for digital avatars.

Samsung and Xbox Partner to Bring Console-Free Gaming to TV

One of the innovations that will change the way we interact with digital content, particularly in gaming and VR/AR, is cloud computing. The processors and graphics cards inside a new Xbox Series X or high-end gaming PC are expensive, which limits accessibility to premium content. Companies like Google have been working to get around this, launching platforms like Stadia that allow users to play high-end games on their televisions without a console. Though in Google’s case, it was a bit of a flop. The game lives on a remote server and processing happens in the cloud, while game control and video stream data move back and forth across the Internet at very high speeds.

Now, Xbox Game Pass, think: Netflix for video games, will work on new Samsung televisions, effectively removing the need to buy a physical Xbox. While the initial library appears to include about 100 games, far fewer than can be played with a regular Xbox, this is just the beginning.

This is great for game developers, as it expands their potential audience of customers, and begs the question: “What is Netflix’s game team up to?”

It also exposes a very interesting new opportunity for those looking to create “the metaverse”. Services are emerging that do something similar for cheaper VR devices like Quest 2, allowing them to run high-end experiences from the cloud.

Marketers should take note of this mind-blowing web experience from McCann, Journee and Meta built around exploring content from the Cannes Lions. It’s a virtual world in your browser, powered by a similar cloud processing model to demonstrate what the future of the spatial web might look like.

Ford recently announced that they will only be selling their electric vehicles online, which will be incredibly disruptive to the car dealership industry over the coming years as more and more vehicles shift to electric.

Complex, big ticket sales require a lot of information and interaction. So if this is to all happen online, it begins to paint a picture of a much richer, more interactive marketing and sales experience.

Seeing the car in your driveway while exploring different colors and trim packages through augmented reality in your phone seems like table stakes, as does the need for highly intelligent conversational interaction at scale, something powerful chatbots could solve for.

Will you be able to purchase the EV Ford car you’re driving in a racing game like Forza Horizon, right from the pause screen? Seems like a fairly straightforward ecommerce integration.

If nothing else, this move will push the ecommerce experience further into the realm of the metaverse, and provide interesting lessons to other marketers selling primarily at retail.