The Acceleration of Synthetic Experience 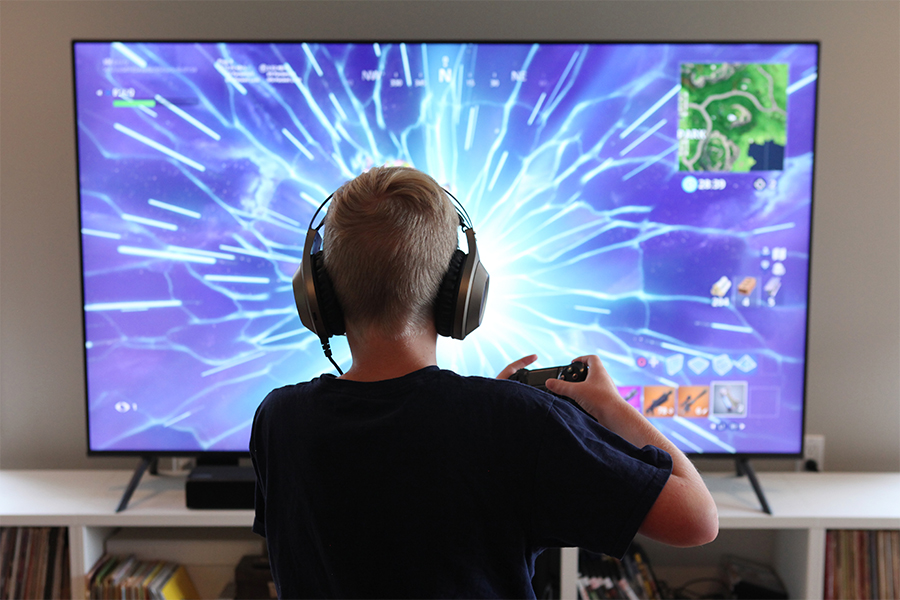 “Going outside is highly overrated.”

– Anorak’s Almanac, from Ready Player One

If you told the tale of 2020 to your 2019 self, you’d probably think you were hearing the plot of a science fiction novel. Aptly, it’s been a year of extreme innovation, both in the level of work required to bring vaccines to market in record time, and in experimentation in the smaller details of our lives as we try to lead some semblance of a normal life while being encouraged to leave home as little as possible. It’s also the year that we saw the novelty of Boston Dynamic’s terrifying robots get a little more cuddly by dancing to Do You Love Me.

As millions of us have settled into familiar routines (Zoom Drinks night, anyone?) centered around the home to stay safe, the spectre of boredom looms like the prospect of finishing the last episode of The Mandalorian. We’re hard-wired to experience moments of happiness from new experiences, going to new restaurants, a new park for the family, meeting new people, traveling to new destinations. Businesses, ranging from game developers and brands to museums and restaurants, have been hard at work trying to synthesize these experiences so we can experience them at home.

These synthetic experiences seem to fit nicely into two buckets.

First there are those meant to be passively consumed novelties, a fun meme shared by a friend, a new music video from our favorite band, or even a new show to binge watch. They make us forget our daily reality for a moment with something unfamiliar and new and provide momentary escape. They also create new culture.

“We get used to things that are familiar to us – called habituation. Routine doesn’t generate the chemicals that our brain likes. Novelty does,” notes Dr. Scott Bea in an interview with the Cleveland Clinic. “The brain latches onto new things. Novelty helps us learn, so the brain prefers it. New and different experiences reward the brain.”

Our response to novelty isn’t itself a novelty. Socialization, stimulation, exploration, these are all inextricably linked to our mental health. According to KKF UK, 41.1% of individuals are experiencing symptoms of anxiety and/or depressive disorder during the pandemic, a number driven by many factors, including diminished ability to enjoy new social experiences and feel connected to the good things we consider “life.”

Second, there are interactive experiences. While these generate novelty, they also create flow states, which are inextricably linked to gamification. While many consider gamification a buzzword, one laden with concepts like leaderboards and points, gamification is really much simpler. Someone far smarter than me once described a game as an objective, an obstacle, a means to get there, and in some cases, a feedback loop. As an example, exploring a virtual museum is a novelty experience, while hunting for works of a particular style is gamified. There’s an objective (finding particular artworks), an obstacle (hundreds of artworks to explore), and a means to get there (the navigation system). One might create a checklist of artworks found as a feedback loop. Exploring a museum once is fine, but there are millions of ways to gamify the same exploration experience with social missions, treasure hunts, and more.

The psychological roots of gamification lay in what Mihály Csíkszentmihályi refers to as a flow state in his book Flow: The Psychology of Optimal Experience, described as “a state in which people are so involved in an activity that nothing else seems to matter.” If you’re designing experiences, it’s a classic and deserves a place on your night table. The essence of it is that whether you were trying to find the next level of the party at Studio 54 back in the disco days, or trying to get more likes on a TikTok video, you’re in a gamified scenario and, if you’re enjoying the process you’re experiencing, at least to some degree, you’re in a flow state.

The pandemic has triggered a burst of creativity in response to the overall problem of people feeling just plain bored, creating new and augmenting existing synthetic (aka digital) experiences to help people get out of the house without actually getting out of the house.

The most obvious example of the acceleration of digital experiences is the explosive growth videogames have seen during the pandemic. In December of 2020, IDC data projected that global videogame revenue would be up 20% for the year, reaching $179.7 billion, greater than the global film and North American sports industries put together. An example of interactive triumphing over passive synthetic experiences. People are buying more games, and spending more time playing, with NPD reporting players spending an average of 14 hours a week on games, up two hours from 2019 data.

A lot of that gaming is replacing in-person social activity. Microsoft reported a 130% increase in multiplayer usage in March and April of 2020. Similarly Twitch, which allows game stream (eSports) viewing with social interaction, had 1.49 billion hours of gaming viewed in April 2020, a 50% increase over the previous month, according to The Washington Post.

The world of gaming is a highly social ecosystem. Looking at it from the outside, many see stereotyped views of run and gun games on PC/Console or mindless puzzlers on mobile. The reality of gaming does include that, but it also includes vast explorable worlds like Skyrim, creative and social platforms like Minecraft, and places to create and share like Animal Crossing. Not to mention The Sims, which remains its own entertainment beast, allowing players to vicariously live through the synthetic communities they create and influence. 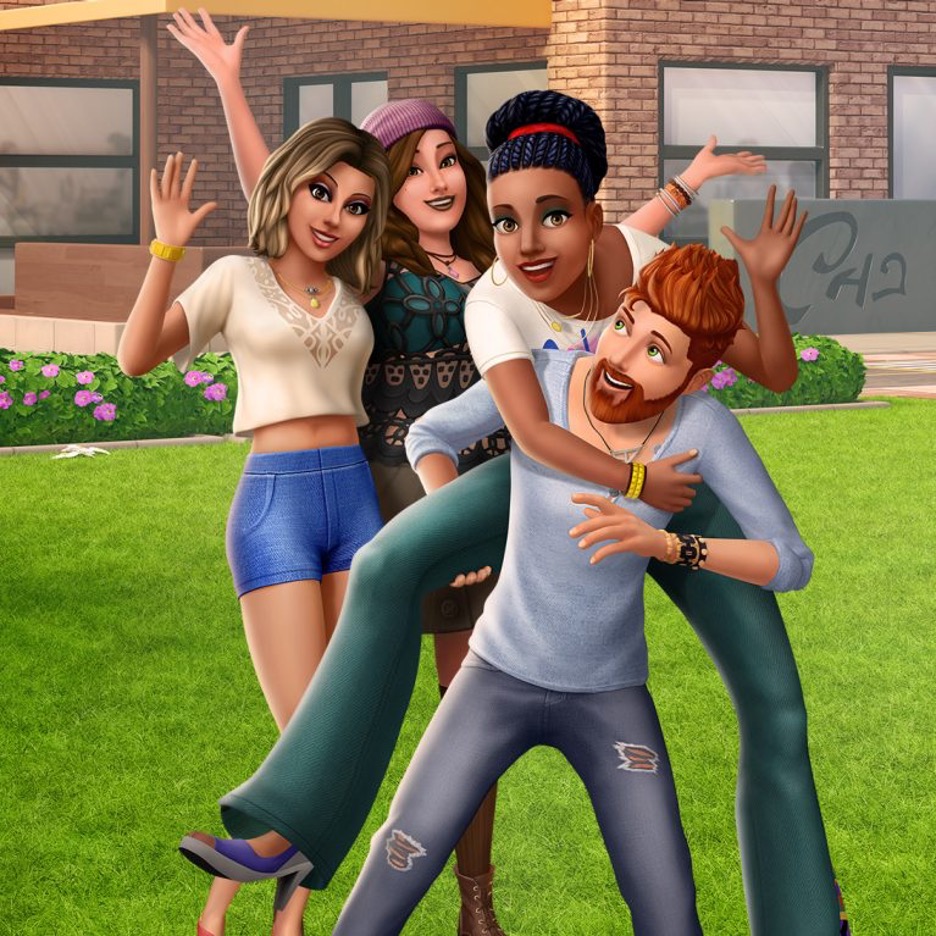 And games are still evolving. The most notable example is the free-to-play multiplayer battle royale game Fortnite, which as of May 2020 had 350 million players around the globe. In April 2020, Fortnite launched Party Royale, an “island” within the game that doesn’t involve combat featuring a concert stage and theater space for watching movies, among other entertainment activities. Performers like Diplo, Steve Aoki, Marshmello, and Deadmau5 have performed in the space. Travis Scott’s concert, which lasted about 10 minutes, was highly notable, watched live by over 12 million people and over 45.8 million in total. What’s different about this than watching a music video? It’s both social and interactive, which are keys to deeper engagement. 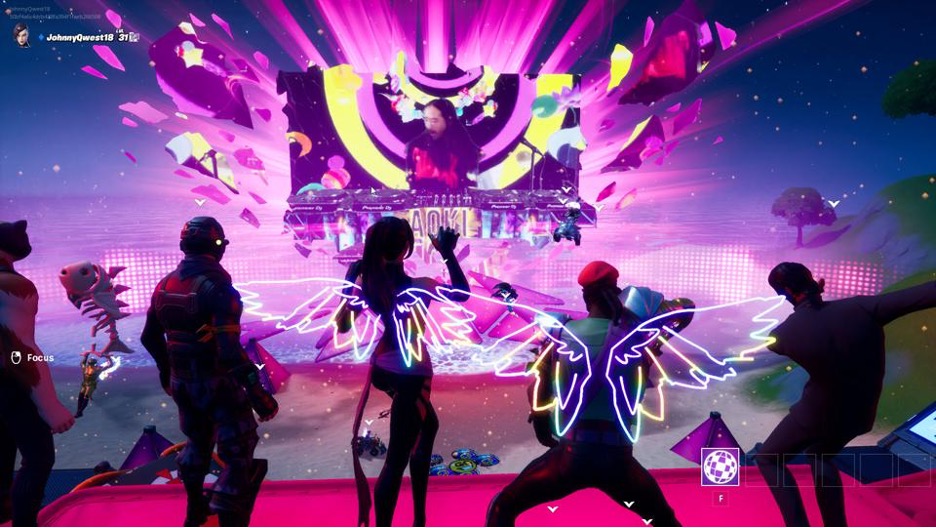 A step further into immersive realities, 2020 saw a breakthrough in the market in Virtual Reality, with Facebook’s Oculus Quest 2 launching. Lightweight and unburdened by the requirement for an external computer, the device retails for just $299 USD, and allows users to do everything from climb mountains to watch Netflix in a chalet. There’s even an app, Big Screen, that lets you watch movies in a virtual theater with others, complete with virtual popcorn. The digital VR studio Rec Room estimates that Facebook sold 2-3 million of the devices, which are built to connect players together for social play with Facebook as it’s backbone, in Q4 of 2020. 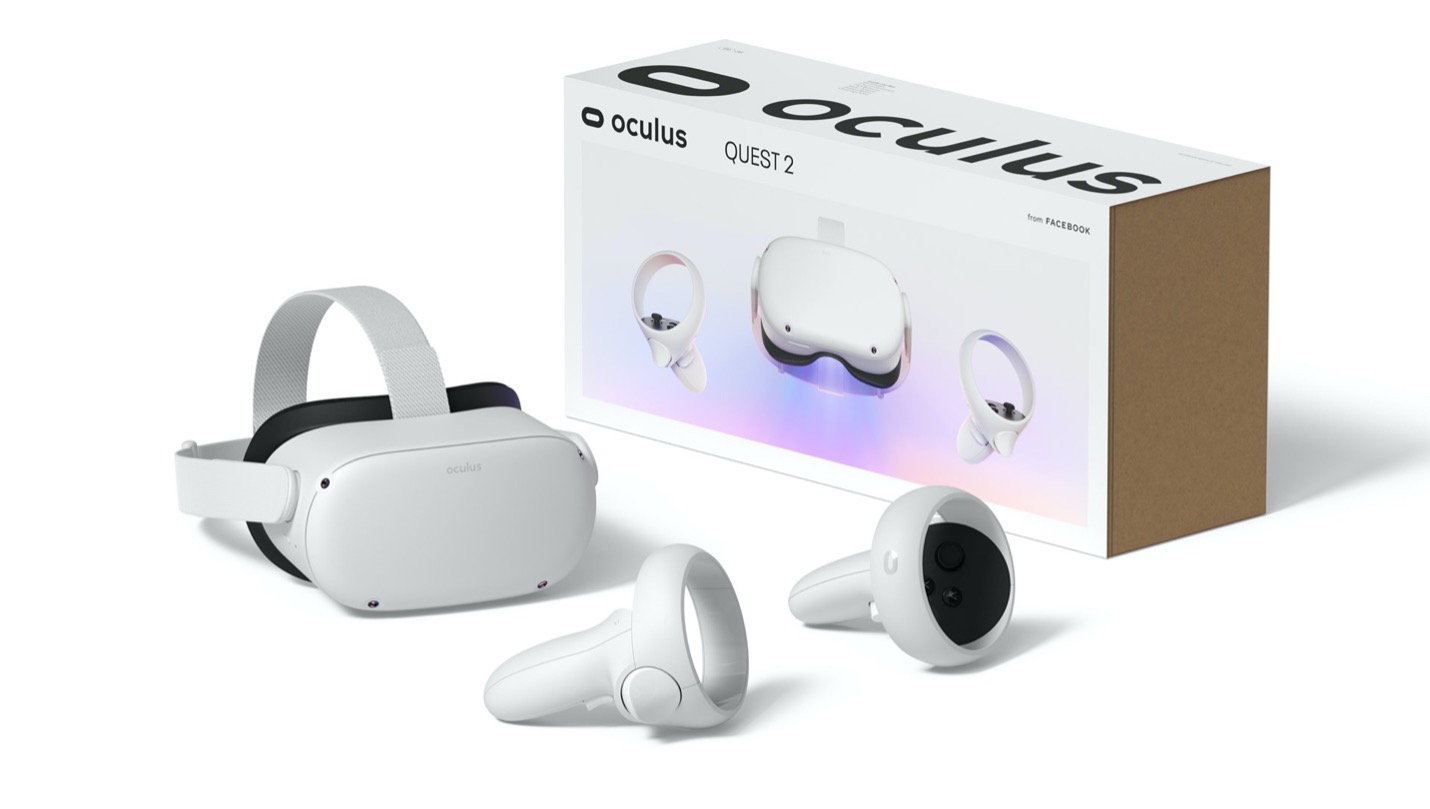 Unusual models are emerging as well, such as the popularity of Jackbox, a social multiplayer game that pairs well with Zoom drink nights, allowing friends from different locations to play a range of wacky games with one another over a blend of their mobile devices and Zoom or Discord. The game had always had a niche, but when the pandemic hit, players adapted it for remote play and the studio supported it with new features. It became a top 10 google trending topic in gaming.

How can marketers get involved in crafting interactive synthetic experiences to lift consumers spirits?

Traditional game developers aren’t the only ones creating these experiences designed to make people a bit happier. Old hands at innovating with experiential marketing, brands are getting onboard by experimenting with digital experiences in every which way, and doing a fairly good job of it.

The most glaringly obvious example is Peloton’s ecosystem. They’ve built a social game around the ability to ride a stationary bike in one’s basement. Their success in the early days of the pandemic was such that they even stopped their advertising spending for a while.

Fashion brand Balenciaga created a linear VR game experience for their Fall 2021 line called Afterworld to replace the runway reveal of their latest wardrobe offerings. It was made available to a select group of invitees in VR at first, as we’d expect from a high-end fashion brand. It’s now available as a video experience on their website.

More familiar fashion brands are jumping into the notion of synthetic experience by partnering with the new casual gaming giants like Pokémon GO and Animal Crossing, with brands like Mark Jacobs, Levi’s and North Face partnering with the games to deliver a range of promotions including wearable in-game fashion and real purchasable clothing items accessible from the game at Pokéstops. 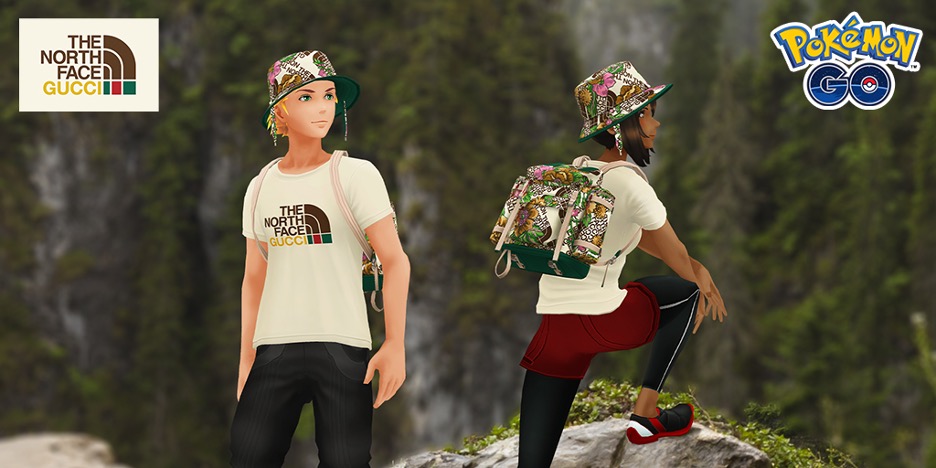 And reinforcing the notion that play is social, Bumble and AirBNB have joined forces twice during the pandemic to offer interactive, socially distanced first dates that bring Bumble daters togethers with AirBNB’s unique experiences. Fully interactive, the experiences include Turkish Fortune Coffee Reading in NY, Pasta with Luca & Lorenzo from Florence, Italy, and Meet the Woolly Sheep of my New Zealand Farm from Rotorua, New Zealand.

From dating to exercise and drinking games to the virtual reality, millions of people are hard at work around the world developing synthetic experiences to keep those of us nestled at home a little bit happier, adapting to the new landscape we live in today.

Will this trend continue? Virtual experience has been evolving since the era of Atari. It’s not a matter of whether it will continue, but how fast it will happen, and what surprise we’ll see next.

If you’re looking to create innovative synthetic experiences, our team has been behind console games for brands, the first digital and first augmented reality Happy Meal toy for McDonald’s, family games for brands like Monopoly and Star Wars, and even the occasional alternate reality game. You might say we’re a bit obsessed.