Links from the Future

Recent advancements in digital technology are both amazing and surprising, with implications for brands and consumers directly around the corner. From digital talent to AI-targeting to algorithmic retail, we took a look at some of the most interesting future technology likely to impact marketers and consumers in the near-term.

The Unreal Engine has been making waves for awhile now, and after transforming stagecraft production for real-time game engine backgrounds interacting with human talent and sets (think the stage production effects of Disney’s The Mandalorian), Unreal Engine has introduced photo realistic 3D software humans that can be used for production shoots, replacing actors. “Bringing compelling real-time digital humans to life is incredibly challenging and time-consuming. It can take months of research, costly scanning equipment, and an army of tech artists. What if we could make the process radically simpler, faster, and more scalable—without compromising on quality? MetaHuman Creator is a new tool that will empower anyone to create a bespoke photorealistic digital human, fully rigged and complete with hair and clothing, in a matter of minutes.” The future is now, and it’s photorealistic actors. 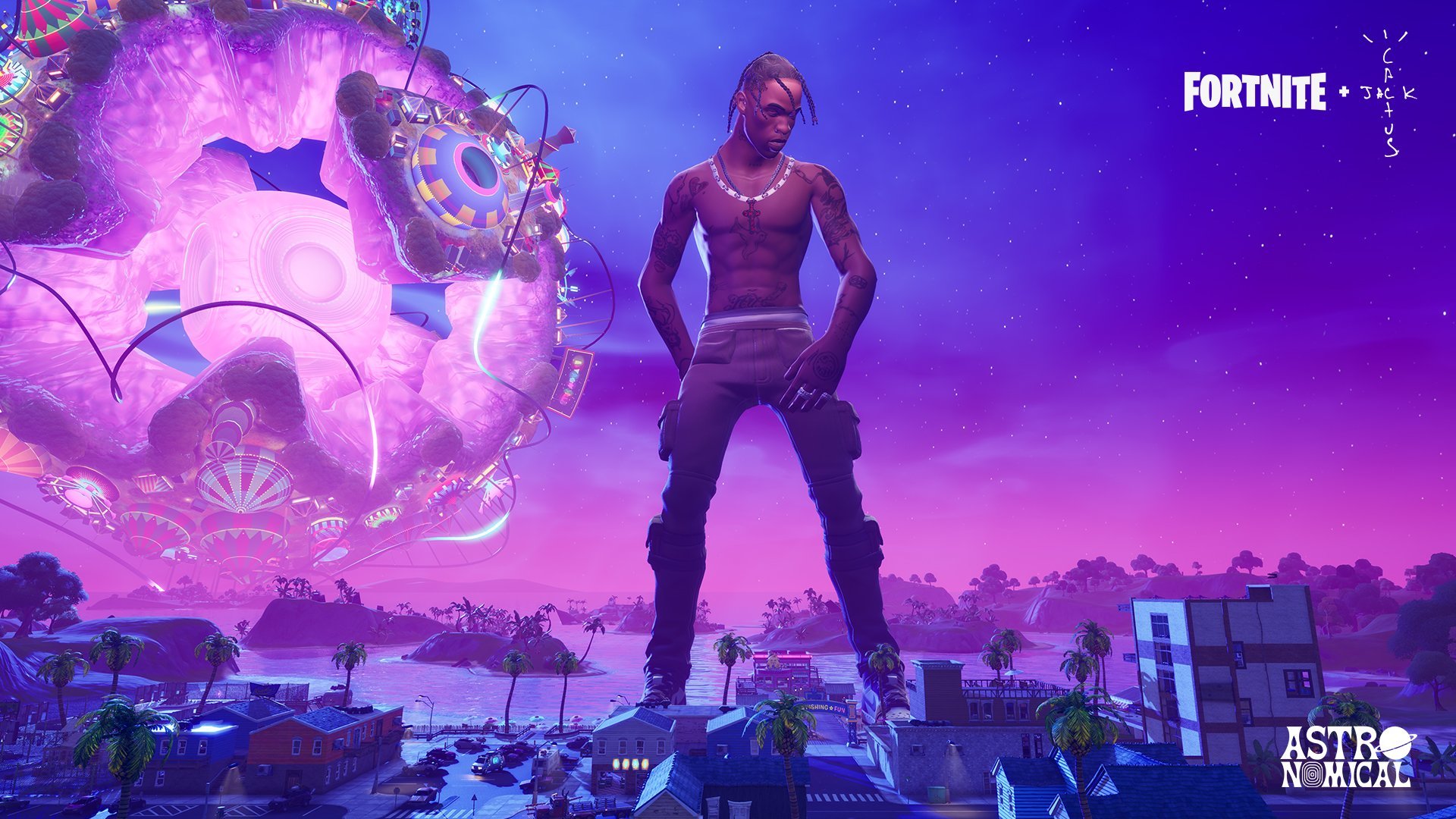 The Future Of Live Events: AR, VR, And Advertising

“Last April, Travis Scott held a live virtual reality concert called Astronomical within the Fortnite video game platform. The concert was comprised of five shows available at specific times over a two-day period and included virtual backstage and other VIP events. The record breaking 12.3 million unique players that concurrently participated over the two days experienced an interactive video game environment featuring state of the art, fantasy-driven special effects, in which their avatars could jump, dance, and teleport around the Fortnite platform, while a massive, virtual holographic image of Scott performed. While players didn’t have to pay to participate in this event, during the five days immediately following, Scott’s social media presence increased by over 1 million followers, and ticket demand for his live concerts, Spotify earnings, merchandising and sponsorship opportunities, as well as gaming collaborations (including one deal with Epic Games which reputedly grossed Scott $20 million) increased dramatically.” 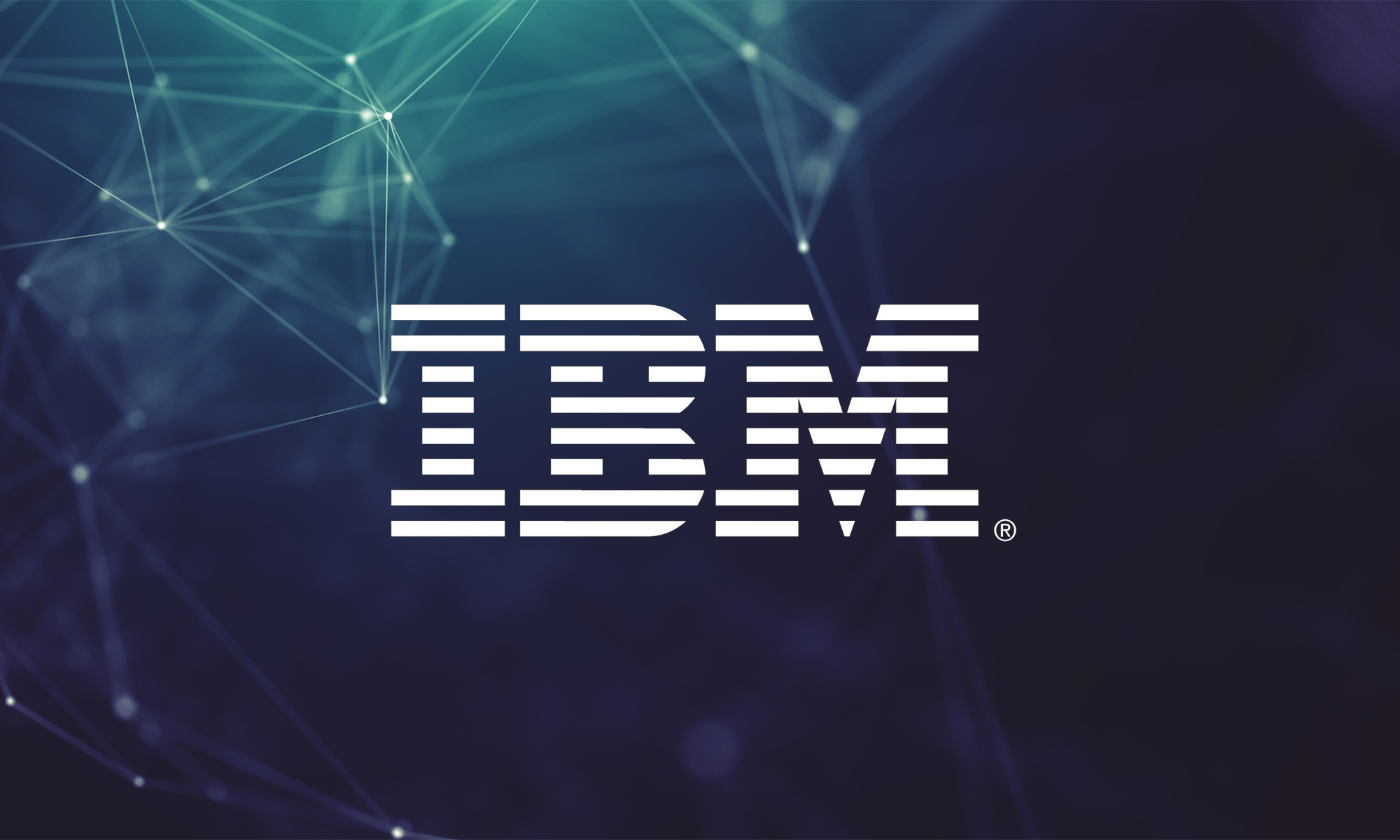 How Data Science and Crowdsourcing are Revolutionizing Brand Protection

Traditional approaches to fighting counterfeiting have often felt like holding a candle in the wind, but now, the combined power of item-level digital traceability, mobile phone–driven consumer engagement and real-time analytics is fundamentally changing the game. Digitization is now making it possible to gather an unprecedented amount of traceability data on billions of items as they flow through supply chains and the crowdsourcing power of consumers engaging with products through their phones is changing the game. The combination of digital identifiers on products, aggregation of data across the supply chain and mobile phone–driven consumer engagement is generating tracking data at a previously unachievable scale. All of that data can now be processed with cloud-based analytics software in real time to draw conclusions about whether a product is authentic, in the part of the world or the location it is supposed to be, and even in the possession of the individual or enterprise who is understood to own it. 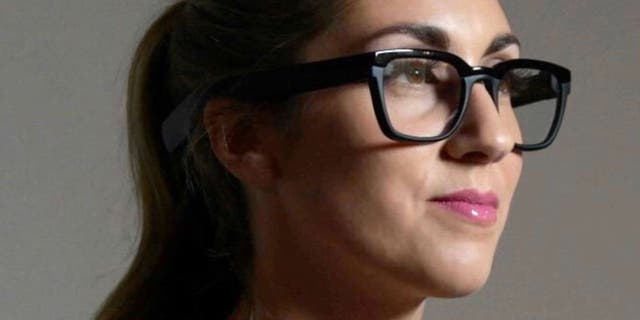 Every year smart glasses threaten to become the next big thing in tech. Could Facebook or a smaller player like Vuzix make this happen? The promise of smart glasses is an alluring prospect. Imagine seeing and doing everything on your glasses that you would normally see and do on your smartphone. And a lot more. For instance, imagine following directions on your glasses as you text your friend your location. Then you arrive at a coffee shop, which the glasses recognize, and up pops a menu. Then you snap a photo of the shop and send it off. Inside, you sit down but instead of pulling out your laptop, you begin editing a document on a virtual screen and keyboard. That’s the future. Here’s a look at how Facebook, Amazon, Google, and start-ups like Vuzix are bringing smart glasses to market today.

Tackling Bias in Artificial Intelligence and in Humans

Extensive evidence suggests that AI models can embed human and societal biases and deploy them at scale. Julia Angwin and others at ProPublica have shown how COMPAS, used to predict recidivism in Broward County, Florida, incorrectly labeled African-American defendants as “high-risk” at nearly twice the rate it mislabeled white defendants. Recently, a technology company discontinued development of a hiring algorithm based on analyzing previous decisions after discovering that the algorithm penalized applicants from women’s colleges. Work by Joy Buolamwini and Timnit Gebru found error rates in facial analysis technologies differed by race and gender. In the “CEO image search,” only 11 percent of the top image results for “CEO” showed women, whereas women were 27 percent of US CEOs at the time. Minimizing bias in AI is an important prerequisite for enabling people to trust these systems. This will be critical if AI is to reach its potential, shown by the research of MGI and others, to drive benefits for businesses, for the economy through productivity growth, and for society through contributions to tackling pressing societal issues.