Social Media Cadence: Why less can be more. 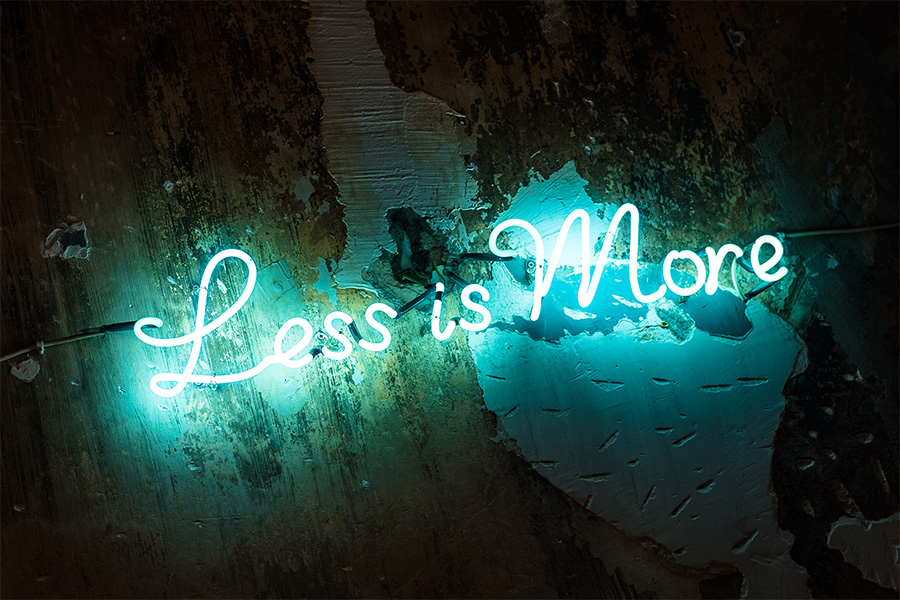 Social media cadence: why less can be more

Organic social media is dead—and has been for a long time. This is not a new fact. However, it seems that brands are still considering their approach to content as if this fact were not truly a fact.

Let’s go back seven years, before Game of Thrones disappointed us with a king no one wanted (nope, not bitter or anything), before Beyoncé made having twins cool (hey, I did it too!) and when Vine was still a thing (kind of glad this one is out).

As a brand, your goal was to create content, and a lot of it, so that maybe some pieces would resonate with your different audiences. You knew you could reach 15%+ of your audience with a single post without much effort. It was content overload, with some posting three to four times per day to make sure they were being seen. The “Facebook algorithm” was just a small seed of a thing, and we knew that content was king. So, we hailed content, we created masses of it, and we had little to no ramifications from that strategy. Content didn’t share the spotlight with anyone or anything. It worked, brands grew on social, and it became a channel people thought was a silver bullet for a marketing campaign.

But now, Bran the Broken sits on the throne, and social media organic reach is broken too.

But what does that have to do with content? Simply, everything.

If content reaches almost no one without the near-impossible chance it goes viral, then why produce it? Because social media is one of the most valuable brand channels; it just costs a little more than it used to. So rather than killing yourself over buckets of content, create moments of brilliance and support it with spend. By focusing an approach on creating creative designed to reach a specific audience and then amplifying it so it reaches that audience, the channel still works. Content hasn’t lost its crown, it just has to share the throne now with strategy, amplification and targeting too.