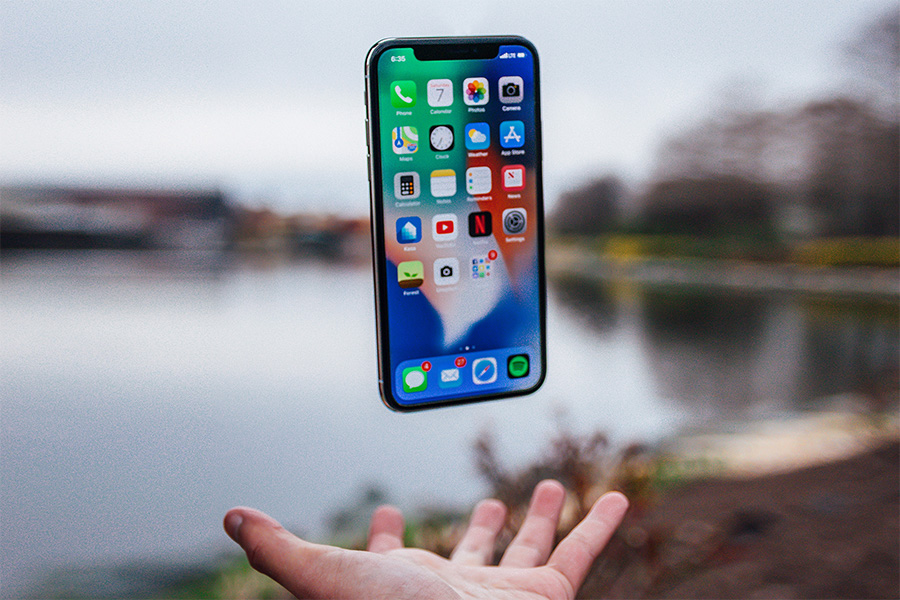 “Should we create an App?” seems to be one of the most common questions brand marketers ask themselves for their product, service, campaign or event. And why not? It seems like the logical thing to do as everybody carries a smartphone, spends hours every day engaged with them, and most would rather lose a wallet than their smartphone. As for Apps, we now rely on them for things we never dreamt of a decade ago when they were first introduced.

But consumer habits, technology, and Apps are evolving as fast as consumers fatigue with downloading new Apps. More than 50% of smartphone users download no new mobile Apps per month as most of their time is now spent primarily on social networking, music Apps, utility Apps, and maybe a favorite game or two.

And in the not-so-distant future it’s going to be a lot more difficult to tell what’s an App and what’s not with the rapid evolution of progressive web Apps (PWA’s) that now offer traditional App-like features including geofencing, hardware functionality such as camera access and AR (Augmented Reality) available directly in the native browser.

Some core questions to seriously consider before developing an App:

Native Apps can still be the best choice for some after answering these questions and evaluating the overall customer journey. But as more well-known companies such as Amazon, Pinterest, and even Uber have transformed their mobile websites into progressive web Apps, the alternative and cost savings of going web may be something to seriously consider.