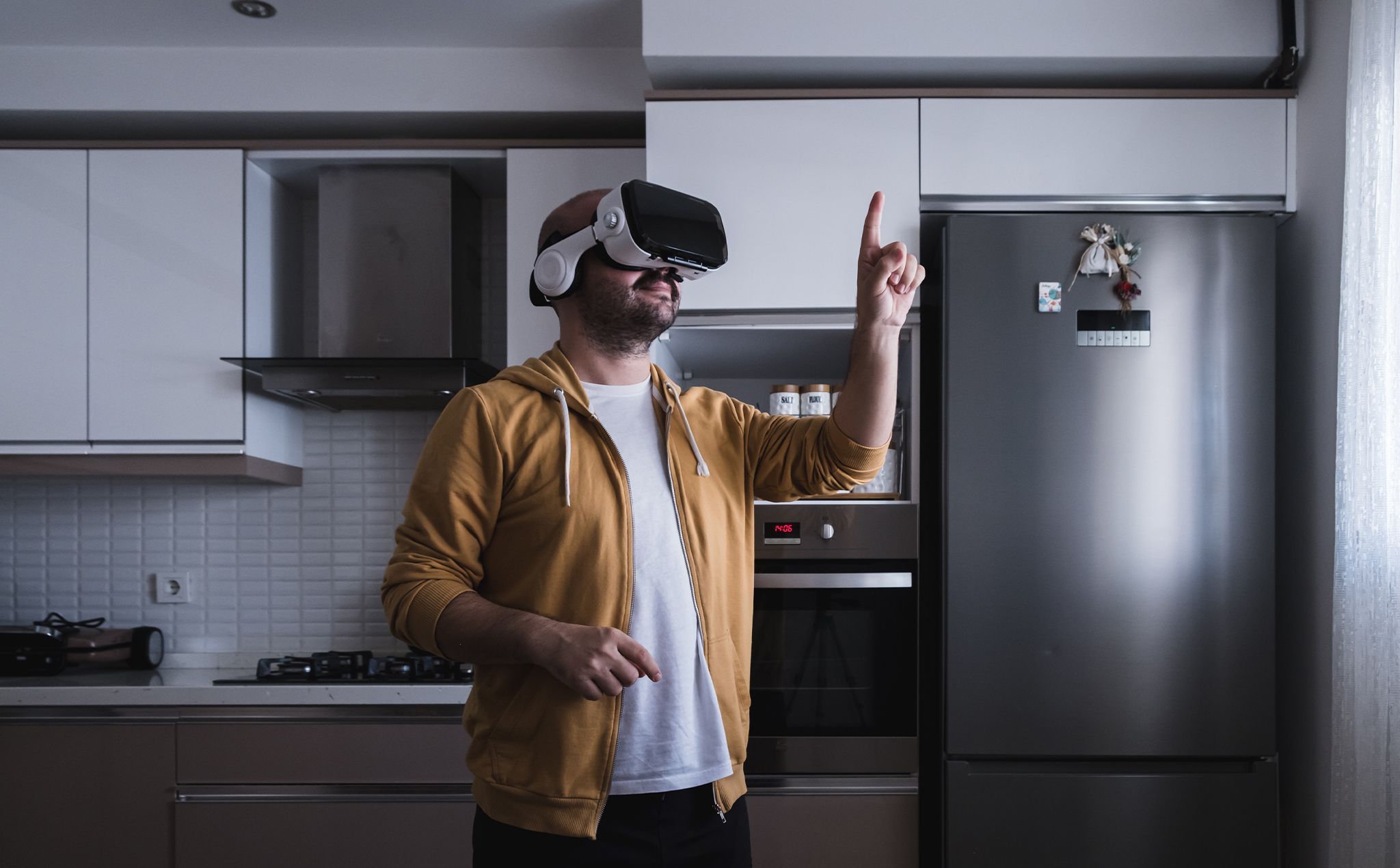 Five articles that have us buzzing this week

The Metaverse Is About To Change Everything

The term “metaverse” was first coined in a science fiction novel published in 1992, a few years after the creation of the World Wide Web. Since then, the metaverse has been brought to dramatic life in movies and could soon be a part of the real world with the advancement of technology. The possibilities are endless for brands looking to advertise on the internet’s next big thing. To be successful, brands should plan how they want to portray their story and position their product, considering newly invented buyer personas in a world still being imaged.

The digital advertising market is still booming after the pandemic led to more consumers shopping online and spending more money on social media. However, some platforms are seeing a shift in their performance and advertising revenue due to Apple’s policy changes. It’s an early shift between the different players in the digital space, but one we all should keep an eye on over the next several quarters as brands like Facebook and Snapchat begin to underperform. Unlike rivals, Amazon’s ample storage of customer shopping data has helped the e-commerce giant combat these changes. Google, which collects rich data sets from users’ search interests performed well for businesses. And Twitter was also in a good position due to its strategy to rely on broader targeting. As brands begin to wrap up planning for 2022, it’s a great time also to revisit channel and targeting strategies.

Remember Google’s partnership with Shopify? Microsoft is now announcing a similar deal to expand product selection across its search engine, Microsoft Bing, Shopping tab on Microsoft Edge, and its new service, Microsoft Start. Once set up, Shopify merchants will see their free product listings across all three services. The new integration will allow merchants to create ad campaigns, view performance in real-time, and compete with e-commerce giants with various unique products listings unavailable on their platforms. Like Google’s Shopper tab, this will be another avenue for small to medium-sized businesses (and artists) to compete in a digital space heavily occupied by brands with larger budgets.

It may be too early to predict the long-term impact of Apple’s privacy-related iOS changes, but the effect was lower than expected for Twitter. “Ad engagements,” or the number of user interactions with paid messages, increased 6% YOY, and Twitter had a 13% increase in daily users. Twitter makes most of its money from brand advertising with broad targeting and doesn’t rely on personal targeting like Facebook. Before, this was a weakness, but now it’s an asset over other social media channels affected by tracking limitations. If you haven’t already, we recommend utilizing Twitter and its broad advertising appeal to help amplify your in-market campaigns. Especially for brands that sell services and digital goods.

A growing list of companies is now selling ads to outside brands looking for exposure on retailer-owned websites, email lists, apps, and more. This trend has allowed retailers like Lowe’s, Macy’s, and Home Depot to increase revenue by leveraging the internal data on shoppers. With the rise of policy changes and performance uncertainty with social media channels, advertising in retailer channels is a great option to consider for physical products. Partnering with retailer media networks will allow brands to drive purchase, increase consideration, and reach customers with highly targeted ad placements.