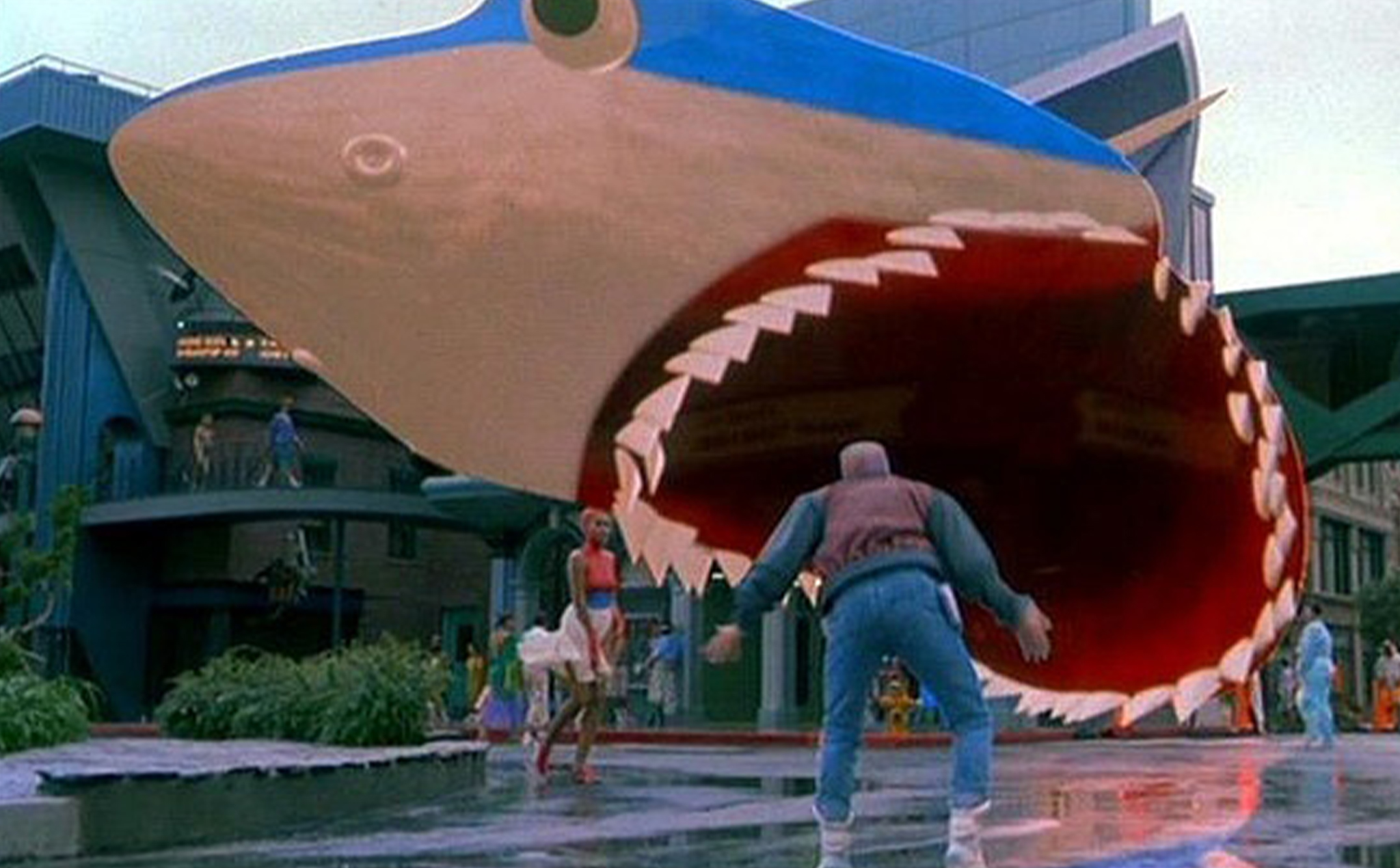 Scientific American: Are We Already Living in a Simulation?

With all the talk of metaverses, digital twins and immersive alternate realities brought to life through computers, it’s easy to imagine a world where we’re just living in a simulation most of the time, as the characters do in Spielberg’s blockbuster Ready Player One and The Matrix. We already do without technology when we simulate odd realities and potential futures through our dreams and daydreams, playing out scenarios that haven’t happened yet in the organic computers in our noggin’s.

In 2003, scientist Nick Bostrom proposed the notion that, put simply, if there have been any advanced civilizations out among the stars who use computers like we do, there’s a good chance that we’re just living in one of their simulations. Many scientists, including Neil deGrasse Tyson, agree, giving it “better than 50-50 odds” that the simulation hypothesis is correct. In related news, a lot of scientists believe that the universe is a hologram.

Elon Musk is also a proponent of the simulation hypothesis, observing that we ourselves are laying the groundwork for this kind of situation ourselves, “The strongest argument for us being in a simulation is the following: 40 years ago we had Pong—two rectangles and a dot—that is what games were. Now, 40 years later, we have photo-realistic 3D simulations with millions of people playing simultaneously, and it’s getting better every year.”

Even here at SCS we’re beginning to explore the development of simulations — building our own worlds in Minecraft for John Deere and Meta Horizon Worlds for ourselves, creating with the same Metahumans tools that brought The Matrix to life, and even developing a conversational AI with West Coast University and Soul Machines.

“Dammit Jim, we’re an ad agency, not an R&D Physics Lab!” As technology keeps advancing, the lines might get blurrier.

In 1862, English scientist John Pepper began using what became known as Pepper’s Ghost in stage plays that often involved (you guessed it) ghosts. A glass panel placed at a 24 degree angle reflected projected light, giving the ghostly appearance of a hologram actor on stage. 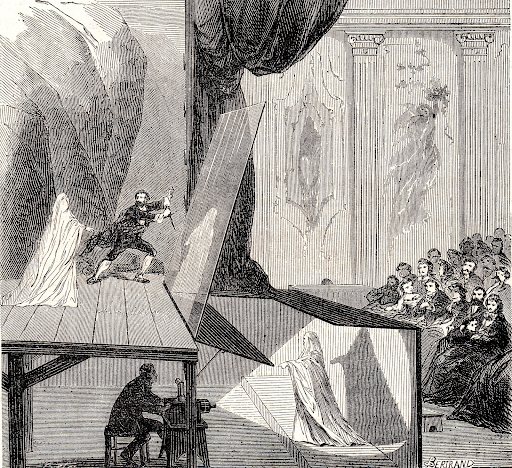 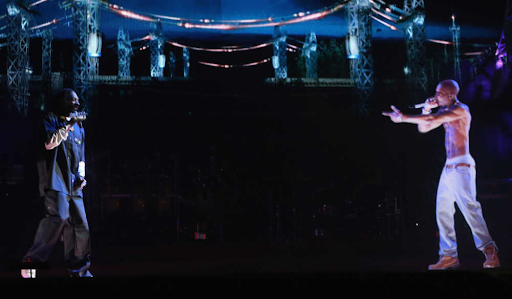 What creates the magic of holograms, however, is the ability to see objects from different angles as you walk around them, like the advertisement for Jaws 19 in Back to the Future that had our hero Marty McFly terrorized by a giant, holographic shark that lept out of the theater marquee and tried to have him for lunch. We’re not close to that yet (without AR glasses, at least), but some companies are making strides in getting us closer to that kind of holographic experience.

The most notable efforts are being made by AR glasses projects like Microsoft’s Hololens and Magic Leap, which effectively place holograms in the world around you using augmented reality. Microsoft and NASA recently had a holographic doctor visit the International Space Station, for example.

Small pyramidal holographic displays have also popped up in places like toy stores as LEGO promotions or shoe stores for Nike. 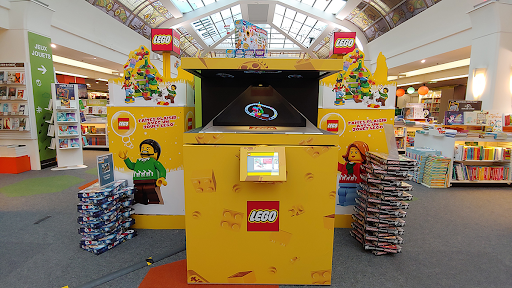 Less notable are the efforts being made in holographic screens. These screens, made by companies like Looking Glass Factory, are slowly getting bigger and bigger. Beginning as small portrait sizes that allow viewers to see 3D images and videos without any kind of special glasses, the company now offers a 65 inch screen that provides full 3D experiences to viewers passing by.

This is bringing holography to the point where it could be used highly effectively in storefront and other OOH advertising executions to the delight of consumers who will have never seen anything like this before.

As display systems progress, so does the technology to capture 360 3D “video” models, or volumetric capture technology. The article above dives into several interesting use cases being developed by the NHL to get fans excited in new ways, including capturing players on the ice itself. Typically, production of volumetric content takes place in a closed technology stage where an actor or object is surrounded by specialized cameras before having the data processed into animated 3D models.

Creators are only now scratching the surface of this type of content, with studios like Digital Nation Entertainment and Metastage producing rich and immersive content that brings fans closer than ever before to celebrities like Coldplay and Charlie XCX.

Once captured and developed, volumetric content can be delivered through a number of channels, creating incredibly advanced augmented reality experiences on mobile and great new escapes in virtual reality.