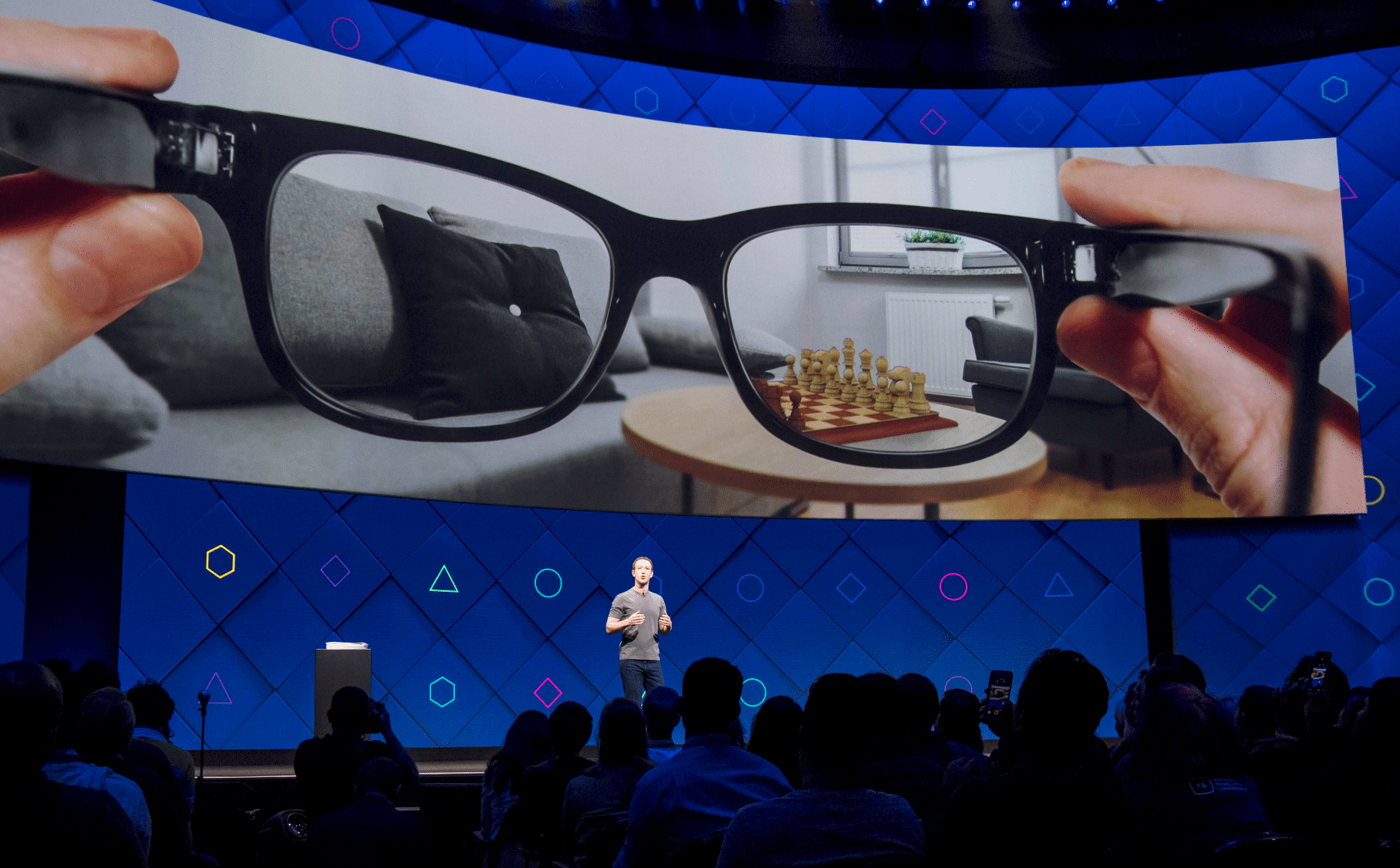 In 2021, Meta teased the world’s first true AR device, Nazare, which was expected to be released in the consumer market in 2024. Rather than fully removing themselves from their immediate environment by entering VR through the oculus device, Nazare allows users to record video, chat, and play games with friends’ Horizon World avatars in their immediate environment. Now, however, it appears that Nazare will only be available to developers in 2024. Instead, a device codenamed Artemis will be released to consumers later.

The rumor is that the move to reposition Nazare as a developer-only device comes alongside a wider push to downsize Reality Labs, Meta’s AR/VR, and the emerging tech division responsible for a host of devices. While the delay might disappoint marketers looking to use technology with consumers sooner rather than later, the pre-release to developers will allow them to experiment and fine-tune content.

On Tuesday morning, Coinbase CEO & Co-Founder Brian Armstrong announced to employees that the exchange would be downsizing staff by 18%. Armstrong explained the decision was the result of untenable employment costs in the face of an uncertain market in the near future.

Armstrong’s announcement comes on the heels of a steep crypto sell-off in recent months. These sell-offs have resulted in price drops of Bitcoin, Etherium, and other cryptocurrencies. While the reduced price of crypto-currency does make Web 3’s immediate future uncertain, it should not be taken as justification for a pessimistic outlook on Web 3 in the long term.

The announcement shows that marketers will have data support from one of Silicon Valley’s most important software developers means they won’t have to develop proprietary technology to interpret consumer behavior. It’s also just one of many adjustments for Metaverse Adobe has made of late, including revamping their 3D content crating tools.